Three weeks after its initial launch, the affordable beauty brand has finally responded to outcry from fans for its white-only influencer line-up 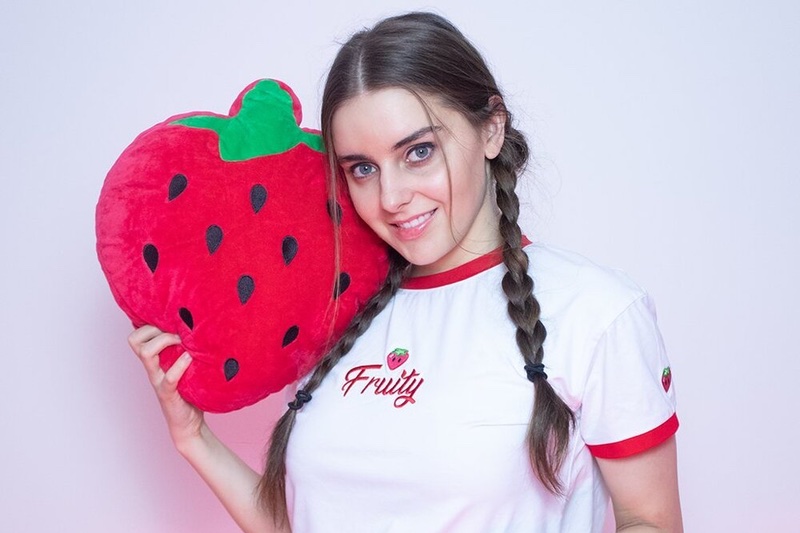 e.l.f. Cosmetics has been met with more backlash after issuing a Twitter apology to consumers that were in uproar after it failed to include any black influencers in its Twitch launch.

The affordable drugstore brand became the first major beauty player to launch a channel via the gaming site last month, focusing on ‘Game-Up’, a mix of gaming and make-up with streams it said would embody ‘inclusion’ and ‘championing female empowerment’.

However, fans were quick to notice the lack of diversity among its content creators, one of whom was LuFu, a Twitch gaming star and e.l.f. brand partner.

We designed our Twitch channel to lift-up the gaming & content creator community but we made a mistake - our first stream & talent did not reflect every eye, lip & face. We want to apologize for the harm we caused by not including Black and underrepresented creators in that event

At e.l.f., we firmly embrace diversity and inclusion and we commit that our talent and partners will reflect our commitment in future streams. We are learning from our mistakes and will keep listening to our community along our journey.

We want to hear from you – we’ve set up an inbox to receive your suggestions, feedback, and to submit questions – twitchfeedback@elfbeauty.com. Please reach out ❤

The apology, which was issued three weeks after the brand’s initial Twitch launch, only fuelled the fallout, however.

Please respond to the tweets already sent your way. We shouldn't have to go through additional hoops you've set up far after the fact to be heard.

You fucked up. Thank you for owning up to it, but it doesnt erase the harm you've caused. Show your improvement in your actions.

Upon the launch on 9 May, fans immediately took to Twitter to express their anger about the brand’s mistake.

One wrote: "Yo elf! I love your green concealer but why are there only white creators I can see? There's so many fantastic streamers, and I'd love to see how the pallets work on other skin tones so I know what I can gift well to friends. Please reconsider and get more diverse streamers."

While another expressed that black streamers should have been included.

Black streamers. They exist. So what happened?? It's 2021 and we still doing this?

e.l.f. had made some attempts to rectify its oversight by posting more tweets throughout May that it aimed to “represent a diverse community of gamer and creators”, and that it would be looking for more make-up creators and gamers to join the team.

But while some consumers welcomed the response, others were not appeased.

You really need to step your game real quick - you have plenty of talented people reaching out.

Not a brand for me

One black content creator, @MiladyConfetti, as she is known on Twitter, also said that she had been “snubbed” by the brand, after responding to a tweet by the brand on 3 May that it was looking for gamers who create make-up looks.

Her initial response received more than 1,000 likes, but e.l.f. did not take her up on her offer.

Took ya long enough. Maybe also apologize for snubbing me. The person with the highest engagement on your post "looking for gamers who do makeup". That was so hurtful, then only working with white women in my field, heck in the same gaming category as me.
Why be so cruel.

e.l.f. has not directly addressed her response.