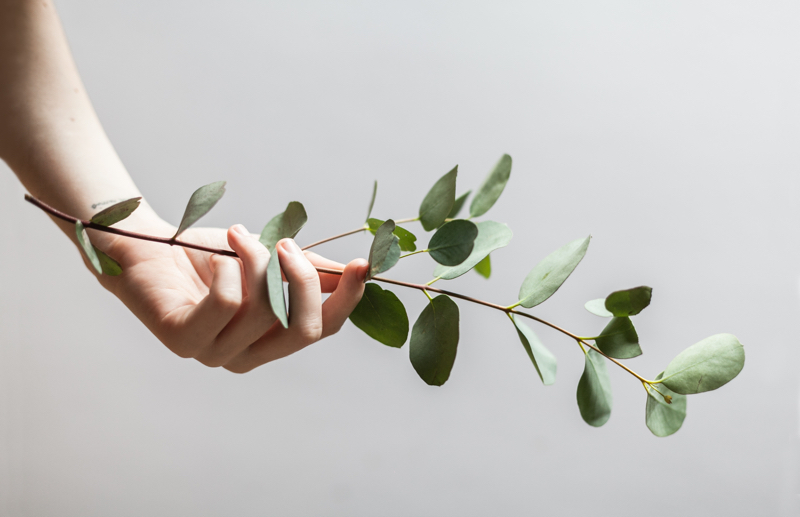 Bakuchiol, mainly found in the seeds of the Indian plant Psoralea corylifolia, is said to contain a number of antioxidant and anti-inflammatory properties.

Researchers from California, Michigan, Florida and Pennsylvania carried out a study of its effect on 44 participants who were randomly given one of the two interventions, bakuchiol or retinol, for 12 weeks.

After 12 weeks, the study found both extracts decreased wrinkle surface area and hyperpigmentation.

However, the retinol users reported more skin scaling and stinging upon application.

Meanwhile, 59% of participants in the bakuchiol group showed improvement in hyperpigmentation at week 12, compared with 44% of the retinol group.

“For consumers who value natural products, bakuchiol provides appeal due to its origin in several plant species,” said Raja Sivamani, Adjacent Associate Clinical Professor at the University of California.

It was also found that both compounds induce highly similar gene expression in human skin; including those involved in the cellular uptake of endogenous retinol, the activation of retinol in skin and the production of synthesis of extracellular matrix proteins.