Avon, L’Oréal, P&G, Unilever and Lush, along with Humane Society International, have signed the public statement to ensure there will be no animal testing for some cosmetic ingredients 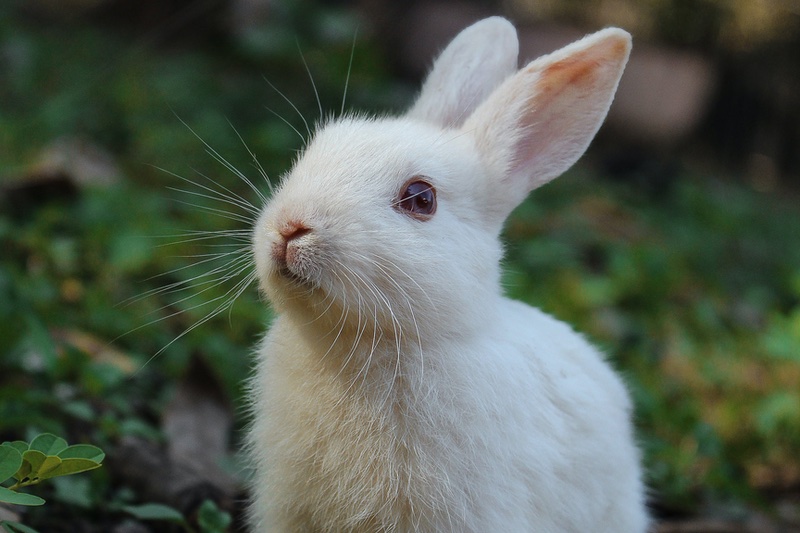 Beauty brands have hit back at the European Chemicals Agency (ECHA) over rules that could force cosmetics companies to carry out tests on animals for certain ingredients.

Avon, L’Oréal, P&G, Unilever and Lush, together with Humane Society International, have signed a public statement to oppose the legislation.

Under the EU’s Cosmetics Regulation, testing on animals is illegal; however, cosmetics ingredients must also adhere to the REACH regulation.

This seeks to ensure people working with chemicals are safe to do so. However, to prove a material’s safety, animal tests could be required.

In the statement, the companies accused the ECHA of undermining the EU’s ban on animal testing.

It read: “This celebrated EU success story is now being undermined by the European Chemicals Agency and its Board of Appeal, with no reaction yet from the European Commission, through demands for new animal testing of substances used exlcusively as cosmetic ingredients.

“The tests currently being ordered for just two cosmetic ingredients would subject thousands of animals and their offspring to suffering and death.”

“The testing is said to fulfil the requirements of the Registration, Evaluation, and Authorisation and Restriction of Chemicals (REACH) Regulation to ensure occupational safety for workers in chemical manufacturing plants," the statement added.

“In reality, these data demands are to ensure ECHA has an administratively complete set of data for hazard classification and labelling, regardless of whether additional data are in fact needed to ensure worker protection.”

According to Humane Society International, the industry was sparked into action when the ECHA ruled German chemical company Symrise would have to carry out animal tests on two chemical ingredients used in sunscreens to meet REACH requirements.

Symrise appealed the ECHA’s ruling in March 2018 but was rejected in August this year.

“This is a direct threat to the EU’s historical ban on cosmetics animal testing, which is widely supported by consumers and cosmetic companies alike because causing animals to suffer and die for beauty products or their ingredients is both ethically and scientifically unjustified.”

She added: “We are deeply concerned that these two chemical ingredients could be just the tip of the iceberg, with the EU Chemicals Agency and some Member States demanding new animal tests for cosmetics at a time when the rest of the world is taking action to eliminate them.”

The ECHA said in a tweet to Cosmetics Business: "#EU_REACH aims to ensure safe use of chemicals to protect people. Companies should use #AlternativesToAnimalTesting whenever possible.

"To protect workers manufacturing cosmetics, safety tests are needed when there is no other way to demonstrate safe use."