The vloggers hit out at the Grammy-award winner for partnering up with a beauty brand when she does not wear make-up, but her line will consist of skin care 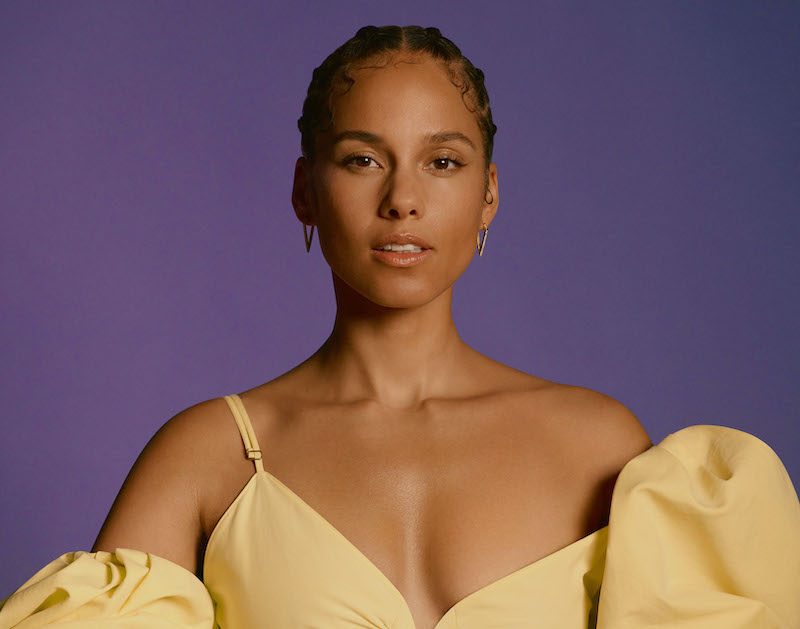 In 2016, Keys announced she would no longer wear make-up

Beauty influencers James Charles and Manny MUA have publicly apologised to Alicia Keys after accusing her of a “cash grab” partnership with e.l.f. Beauty.

Reports said the duo hit out at the Grammy-award winner for partnering with a make-up brand when in 2016 Keys announced she would no longer wear make-up.

However, Keys’ line with the brand, which is yet to be named, will consist of skin care and wellness products.

Both vloggers took to Twitter to express their concern at the new line, set to launch in 2021, but have since deleted their comments.

In his apology statement Charles said it was not his place “to gate keep this industry”.

He said: “Yesterday, I posted a subtweet about how I thought some celebrities shouldn’t launch make-up lines. It was about @aliciakeys.

“A few years ago, she announced that she no longer would wear make-up, so I was bothered because many celebrities come into the beauty space as a cash grab without any actual passion and then leave.”

The 21-year-old went on to acknowledge his mistake, that the beauty line consisted of skin care products not make-up, and that he was looking forward to supporting the line.

Meanwhile, Manny MUA, born Manuel Gutierrez, in a post on his Twitter said he “shouldn’t have jumped the gun”.

He added: “I apologize to those who I upset with my tweet and to Alicia Keys for being so quick to make a judgement – there is room and space for everyone in this community.”

Keys’ line with e.l.f. Beauty will focus on inclusivity and aims to ‘bring new meaning to beauty’.

The singer took the decision to stop wearing make-up after admitting it had fuelled her insecurities.

In a letter published on Lenner Letter, she wrote: “Every time I left the house, I would be worried if I didn’t put on make-up. What if someone wanted a picture? What if someone posted it?”