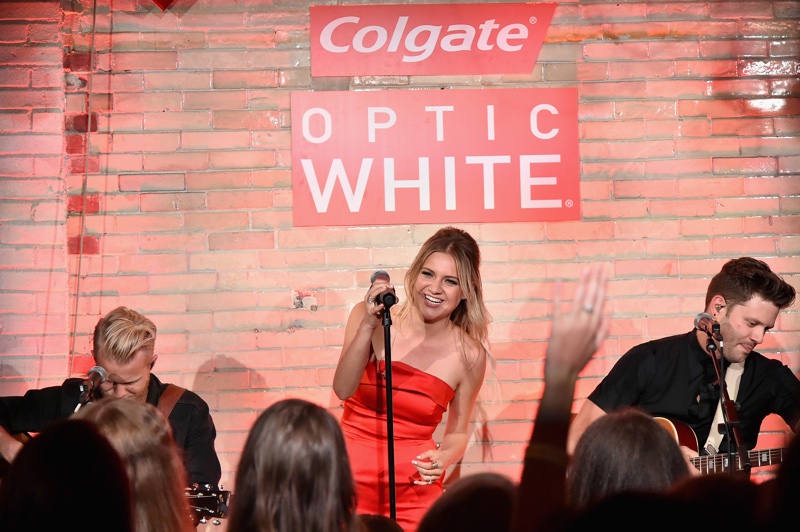 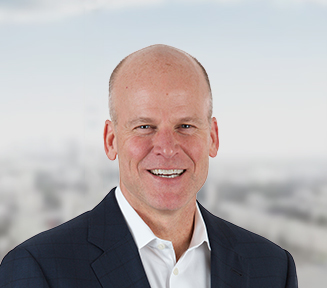 Effective 2 April, Ian Cook, the current CEO will serve as Executive Chairman for 12 months as part of the transition period.

Wallace joined the firm in 1987 and has worked in a series of managerial and global managerial roles.

In 2002 he was appointed President and General Manager of the Global Toothbrush Division and went on to lead Colgate’s Sustainability strategy in 2010 in the President Colgate North America role.

“Noel is a truly outstanding leader who is extremely well-prepared to lead Colgate after a highly successful 32-year career guiding Colgate business all around the world,” said Cook.

“Over the last decade, his senior leadership roles have demonstrated his expertise in formulating and executing global strategy and in guiding operational performance.”

Wallace also expressed his excitement to take on the role.

He added: “With our innovation and growth strategy generating renewed momentum and a highly energised team of Colgate leaders around the world, I am extremely excited about our future.”

Earlier this month, Colgate was announced as one of Barron’s Top 100 Most Sustainable Companies list.

Meanwhile, Stephen Sadove, the Lead Director of Colgate’s Board of Directors said: “It’s very gratifying to see the Board’s succession planning process, which began more than two years ago, come to fruition with the happy result of Noel’s election and President and CEO.

“We’re extremely grateful for Ian’s strong leadership as CEO and we are pleased that he has agreed, at the Board’s request, to provide transition guidance to Noel as Executive Chairman.”