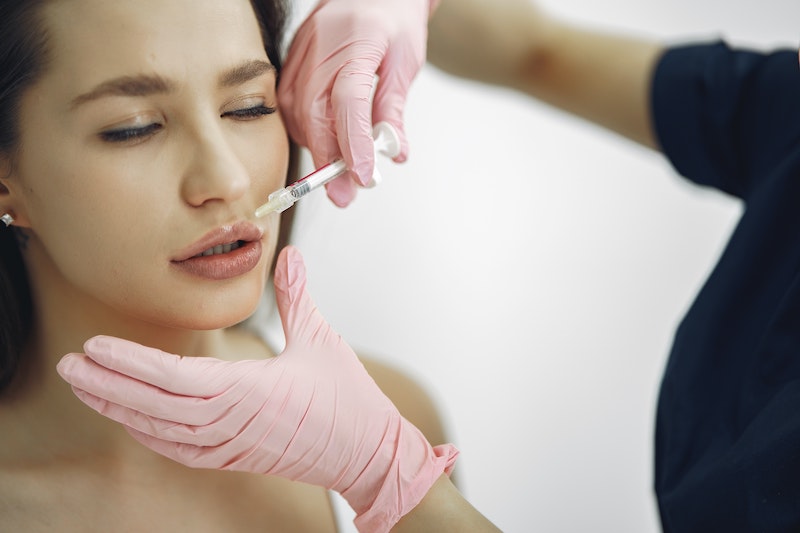 Three cosmetics clinics in the UK have come under fire from advertising watchdog ASA over claims that IV drip treatments can prevent or cure coronavirus.

The clinics probed by the ASA include ...