Despite its success in the cosmetics industry, could the new compound have a detrimental impact on the environment? 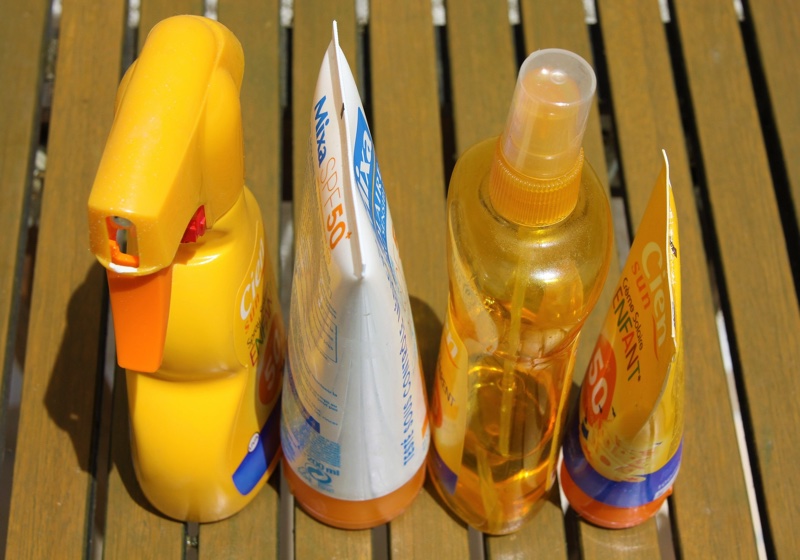 The European Commission’s Scientific Committee on Consumer Safety has granted the cosmetics industry to use a new nano filter in sun care products.

Bisoctrizole compound methylene bis-benzotriazolyl tetramethylbutylphenol (MBBT) can now be used in its nano form as a UV-filter and at a concentration of 10%.

However, companies, must follow guidelines in order to use the compound in its products:

Despite its success in sun care the SCCS has issued a warning about the compound’s potential long lasting harmful effects to aquatic life, as the compound has been classified as as Aquatic Chronic 4 H413 according to CLP regulation.

It has previously reported that chemicals commonly found in sunscreens, including oxybenzone, are contributing to coral bleaching and leaving dormant.

Today, an estimated 6,000-14,000 tonnes of sunscreen are deposited into coral reef areas of the sea every year, which could have a major impact on marine life.

Earlier this year, Hawaii became the first US state to band sunscreens containing oxybenzone and octinoxate, another harmful chemical, due to the effects on its wildlife.

How will the UN pact to eliminate plastic pollution affect your brand?
EU Commission extends list of hazardous chemicals for cosmetics
Beauty brands blast EU to end ‘back door’ animal testing in open letter
Denmark delays cosmetics microplastics ban after objections
This common hair dye ingredient is now banned in Europe
The safety of these two cosmetics copolymers remains in limbo
Firmenich completes REACH registration for all of its chemical substances
European Commission approves nano bisoctrizole for cosmetic products
The move away from microbeads: International progress
EU antitrust regulator pays unannounced visits to Clariant and Celanese
Cosmetics ingredients to be screened for endocrine disruption
EU restricts use of three preservatives in cosmetics
The \'free from\' conundrum
EC raises concerns over nano-silica