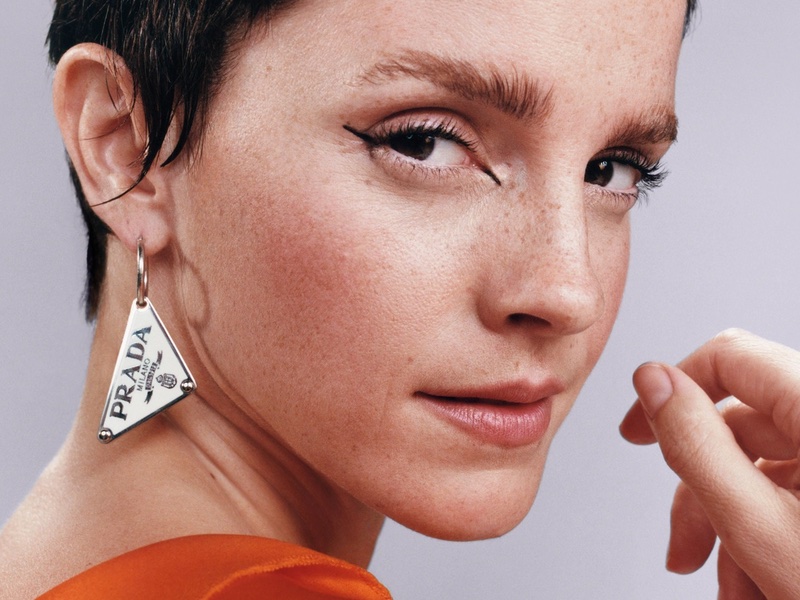 The partnership marks the Harry Potter star's directorial debut, who will also front the upcoming campaign set to release on 22 August.

"Her sprawling body of work, from acting to activism, is beyond inspirational, each a signifier of her authenticity and ability to inspire emotion and speak to a young, engaged generation who demand authenticity."


The 32-year-old describes Prada, which includes a virtual influencer named Candy among its spokespeople, as going "beyond traditional models and archetypes of conceived beauty" and "is famous for a femininity that challenges conventions".

"It's a pleasure to create a campaign and represent a fragrance with such a profound philosophical concept and sustainability initiatives in a way that feels genuinely real and relevant," she added.

8 star-studded beauty launches for December
L’Oréal creates metaverse make-up and hairstyles with Ready Player Me
7 fresh beauty launches to watch for this October
How to use BeReal for your beauty business
L’Oréal showcases 'savoir-faire beauty' at this year's Paris Fashion Week 'Walk Your Worth' show
Overflowing with innovation: The renaissance of perfume fountains
Bake Off star Nadiya Hussain makes beauty ambassador debut with IT Cosmetics
Game, set, match: La Roche-Posay named first official sunscreen of the US Open
Star Wars scents: Which one of this week’s 9 new launches is tapping into the sci-fi epic?
How can brands beat the rising tide of consumer cynicism?
Viktor & Rolf names FKA Twigs to front latest fragrance Good Fortune
NYX partners with 3D artists on first beauty DAO
Why L’Oréal is standing by Amber Heard
YSL Beauty drops first NFT amid L’Oréal Web3 push