Katia Beauchamp reveals the power of a motivated team, why you won’t find her employees playing ping pong all day and what it really takes to engage 'the beauty majority' 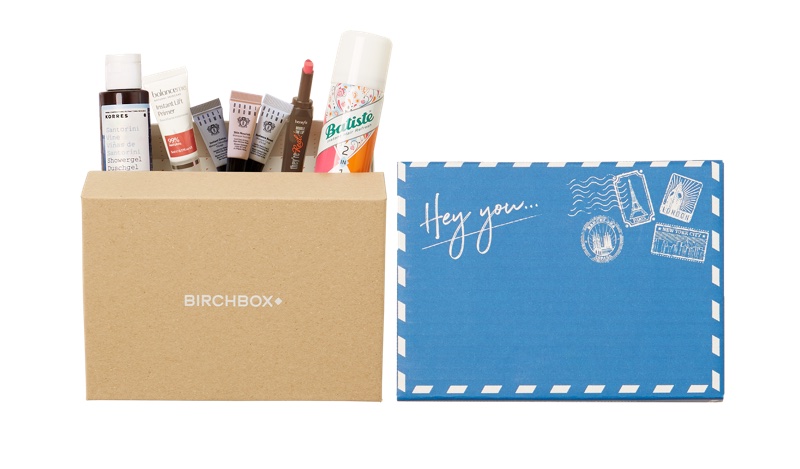 
Birchbox, the New York-based beauty retailer and sampling company, has experienced the kind of quick-fire growth that most start-ups only dream of.

Founded in 2010 by Katia Beauchamp and Hayley Barna, the company has become a globally-recognised brand in just seven years backed initially by seed funding of $1.4m.

Operating in the US, UK, Ireland, France, Belgium and Spain, Birchbox now runs a bricks-and-mortar store in New York, which opened in 2014, and has another scheduled to launch in Paris this spring.

The company’s physical store expansion reflects its dominant markets with the US and France, being its top two markets.

But the UK is a market to watch, Beauchamp explained to Cosmetics Business, because it is currently Birchbox’s fastest-growing region in terms of sales.

In fact, Birchbox has just hit a milestone in the country. After experiencing double-digit subscriber growth of 125% over the past 12 months, Birchbox has hit the 100,000 UK subscriber mark.

The agreement if you come here is that it’s going to be a really hard job but you’re going to be able to do something more than you would ever be able to in any other place.

But what has been the secret to the company’s success? Beauchamp reveals it’s all down to company culture and an empowered team.

“I believe company culture is so critical when you’re a customer-facing brand because it becomes the brand,” she said.

“It shows that we are not settled and we will never...