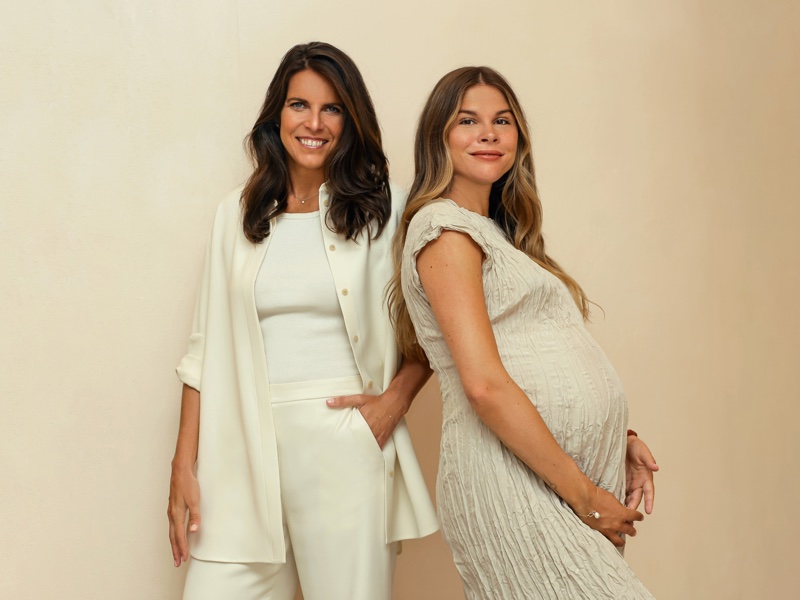 The beauty entrepreneur established the digital native brand in 2014 and has steered it to become a billion dollar business.

Glossier’s net worth is predicted to be US$1.8bn.

Weiss said she was “beaming from ear to ear” with her decision, and that she will be handing the reins over to incoming Chief Executive Kyle Leahy.

Leahy joined the Glossier team in 2021 as Chief Commercial Officer, and has previously served at major brands, including American Express, Nike and Cole Haan.

“From the get-go Kyle understood that Glossier is in year seven of a 100-year journey,” Weiss wrote in a blog post via Glossier’s website.

“We had long discussions about the evolution of our company strategy, anchored in our shared understanding that distribution channels change, history is cyclical, but iconic brands and products are forever.”

Weiss – who will become the brand’s Executive Chair – also said Leahy would be the leader to take Glossier into 2030 “and beyond”. 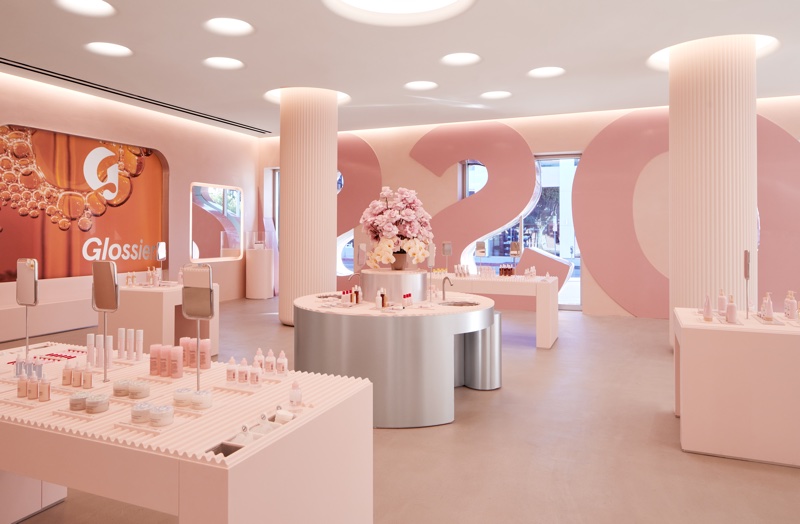 Glossier was the beauty brand that popularised the DTC craze adopted by so many brands today; it has also received millions of dollars in investment.

In July, the business secured $80m in Series E funding to fuel its global return to retail, which has seen the group open three permanent destinations across the US and London, UK.

The group’s hotly anticipated return to retail did not disappoint consumers, launching with a 17-foot copy of its Boy Brow product and Glossier Globe in-store.

Meanwhile, in 2021, the group was ranked third in the top ten of LinkedIn’s Top US Startups List.

But Glossier has not been without its challenges.

During the pandemic, Weiss admitted the brand had made some “mistakes”, and consequently let go of 80 corporate workers – around one third of its workforce.

In an email, Weiss told staff that certain projects had “distracted” the executive team from “laser-focus” needed during the uncertainty of the pandemic.

“We are shifting our technology strategy to leverage external partners for parts of our platform that we're currently maintaining internally,” added Weiss.

“This was a difficult but necessary decision. We've always been a people-powered organisation, and are grateful to all of our current and former team members for their contributions to Glossier.”

Glossier also closed all of its retail outlets due to Covid-19, as Wiess said she was “prepared to put public health ahead” of the bottom line.