How the Nobel Prize has influenced beauty products for 120 years

Ahead of the esteemed prize for the scientific community, decided by the Norwegian Nobel Committee, and announced in Oslo from 6 October, Cosmetics Business explores how Nobel Laureates have influenced the cosmetics industry 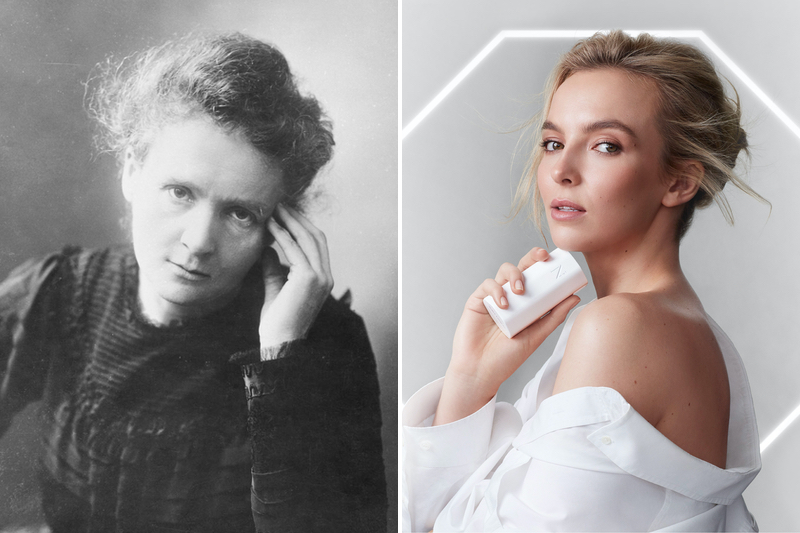 From Marie Curie to Noble Panacea, the Nobel Prize has inspired a century of launches

For nearly 120 years, the Nobel Prize has celebrated those who, according to organisers, "conferred the greatest benefit to humankind".

Launched in 1901 to honour the will of Swedish polymath Paul Nobel, the annual event offers five prizes in physics, chemistry, physiology or medicine, literature and peace, with winners ranging from Albert Einstein to former US President Barack Obama and musician Bob Dylan.

While no one can put themselves forward for an award, each year thousands of academics, Nobel laureates and national institutions lobby the relevant prize committees in favour of their chosen candidate.

Among the science community the Nobel Prize is the most prestigious accolade, but it also has the power to propel the winner from a quiet lab-focused life into the world's media spotlight overnight.

As well as prize money, the laureate will inevitably notice their professional profile soar through the offer of lucrative book deals, speaker opportunities and access to influential leaders. But their discoveries are also far more likely to become a commercial success.

The influence and power of the Nobel Prize in cosmetics, in particular ...