Klarna to cut 10% of staff, citing recession and change in 'consumer sentiment' 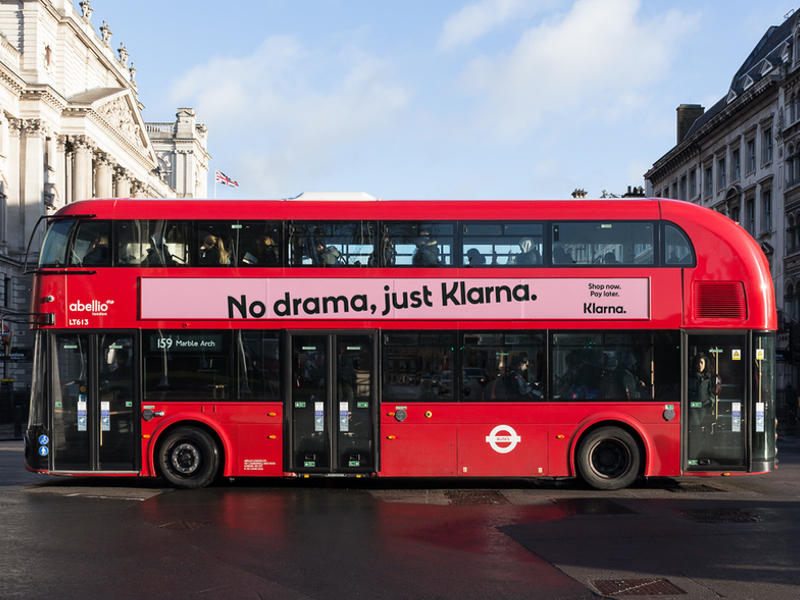 Klarna – the Swedish buy now, pay later (BNPL) company – has announced plans to cut 10% of its workforce as it warns of an upcoming recession.

Approximately 700 staff at Europe's highest-valued fintech will be informed of their redundancies in the upcoming weeks, wrote Sebastian Siemiatkowski, Klarna’s CEO in a company message.

Siemiatkowski blamed the job cuts on a combination of a change in consumer sentiment, inflation, the Ukraine war and a forecasted recession.

"When we set our business plans for 2022 in the autumn of last year, it was a very different world than the one we are in today," said the Chief Executive in an internal company message which was then posted on the company's website.

"Since then, we have seen a tragic and unnecessary war in Ukraine unfold, a shift in consumer sentiment, a steep increase in inflation, a highly volatile stock market and a likely recession.

"All of which have marked the beginning of a very tumultuous year."

Employees, known as 'Klarnauts', in Europe will be offered to leave Klarna with "associated compensation".

But for people outside of the continent, it added "the process for impacted employees will look different depending on where you work".

Founded in 2012 by Siemiatkowski and Michael Moritz, Klarna has become a darling of Europe's tech industry with its youthful branding and ambitions to disrupt traditional banking.

At €46bn, in June, it was named Europe's most valuable start-up, following $639m in new funding.

The Wall Street Journal reported, a few days before Tuesday's redundancy announcement, that Klarna is seeking a fresh $1bn funding round.

Klarna allows consumers to spread the cost of a payment in three instalments, or in one go interest-free, 30 days later.