The brand has collaborated with FeralChild on an animation short, based on its now-extended Lord of Misrule product range 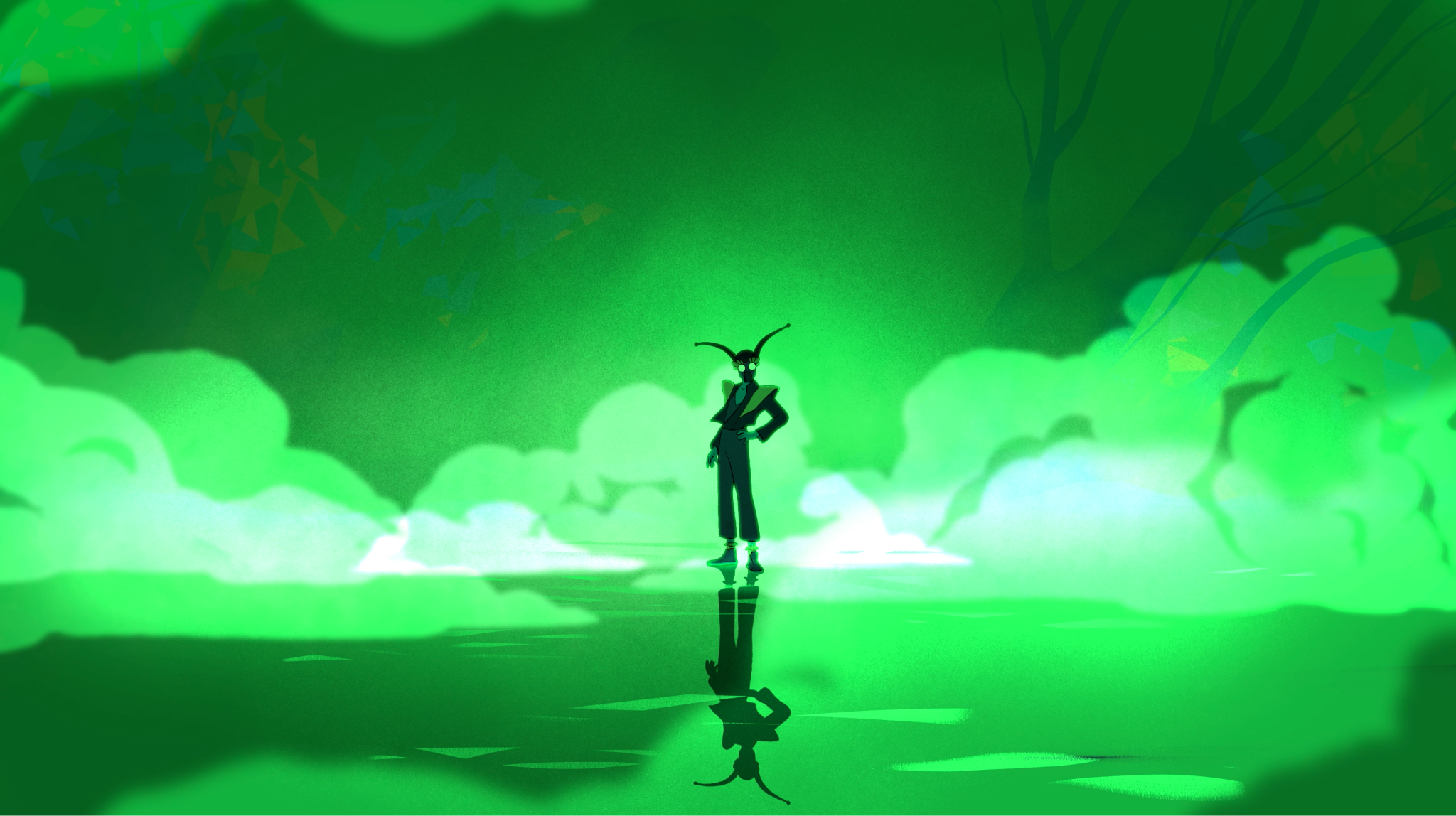 Lush is resurrecting the age-old festive tradition of the Lord of Misrule for its winter campaign video.

Created in collaboration with creative studio FeralChild, the short animation celebrates the tomfoolery of the Lord of Misrule as he disrupts the norm, allowing nature to flourish.

The story follows a character called Ben and the awakening of his subconscious in the form of the mischievous and rebellious Lord of Misrule.

In the film, Ben’s alter-ego re-wilds the city and helps nature reclaim its space.

“We loved the idea of this unruly character being an embodiment of misrule that stems from creativity rather than destruction – having a Halloween story of mischievous re-wilding that ties into the Lush ethos of ‘leaving the world Lusher than we found it’,” said FeralChild Director Nella Addy.

To coincide with the campaign, Lush has also extended its Lord of Misrule product range beyond the original cult fragrance.

A key ingredient in the line is dark Sumatran patchouli oil from Gayo Lues in Indonesia.

The area is under threat from unsustainable farming practices and Lush has long supported local groups in Gayo Lues to encourage regenerative practices that allow the production of this oil while supporting the land. 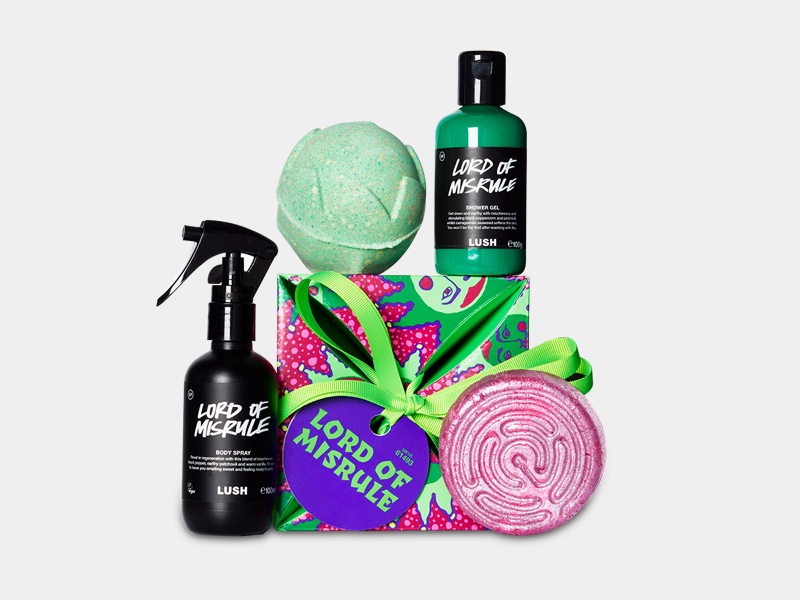 The tradition of the Lord of Misrule is closely associated with medieval England, Scotland and France, in particular England’s Tudor court.

The Lord of Misrule – generally a peasant or sub-deacon, appointed by lot – would begin their ‘rule’ at Halloween and continue until Christmas Day, presiding over the festive revelries, which usually included drunkenness and wild partying.

However, a similar custom, in which a man was appointed as a mock king, was also associated with the Roman festival of Saturnalia.