Six products including four bath bombs, a bubble bar and a Knot Wrap feature in this first of its kind collection from Lush 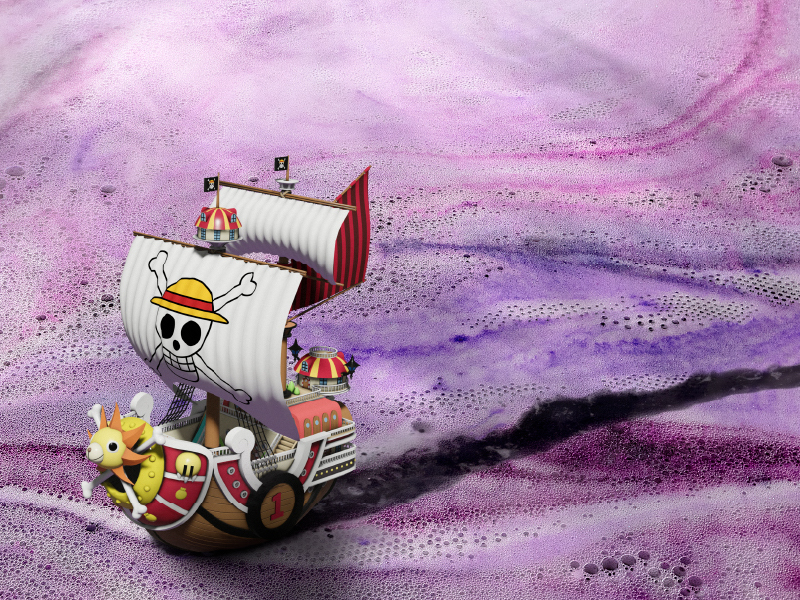 The One Piece manga is celebrating its 25th anniversary this year

Lush has launched a bath range inspired by the hit Japanese pirate manga One Piece, in celebration of the series’ 25th anniversary this year.

The licensing collaboration with an entertainment company is a first for the British cosmetics retailer, which was inspired by the story’s overall theme of freedom and adventure.

The story follows Luffy, a young pirate with the power to stretch like rubber, and his quest to find a legendary treasure known as the One Piece and become King of the Pirates.

The bath bombs are styled after the the manga’s ‘Devil Fruits’, which give the characters fanstical abilities when eaten whilst also removing their capability to swim. 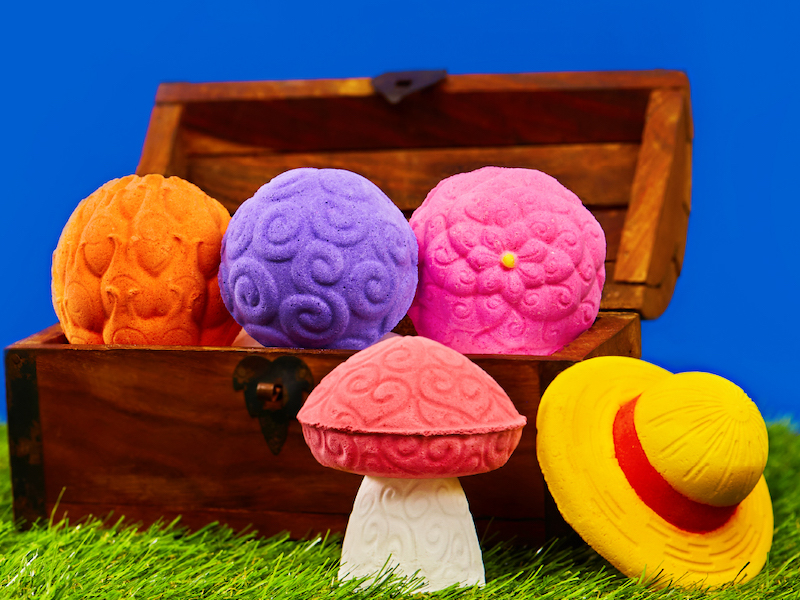 This includes the Gum-Gum Fruit, eaten by Luffy at the start of the series, which features blackcurrant, apricot, davana oil and sweet orange oil.

Other bath bomb inspirations are the Flame-Flame Fruit, formulated with mandarin oil, and the Flower-Flower Fruit, which uses a blend of geranium oil and damask rose absolute.

The Human-Human Fruit bath bomb, which turned series mascot Tonytony chopper into a human-reindeer hybrid, can be taken apart into two pieces.

The One Piece franchise has spawned numerous spin offs and merchandise, including video games, clothing, movies and action figures.

As of 2014, it was recognised by Guinness World Record as the “Most Published Comic Series by a Single Artist”.

The series has gained enormous worldwide popularity, with a total of more than 500 million copies of all 102 Jump Comics titles being in print as of July 2022.

An anime adaptation was created in 1999, which now boasts 1,034 episodes at the time of writing.