Lush ventures into the Upside Down with Stranger Things collab 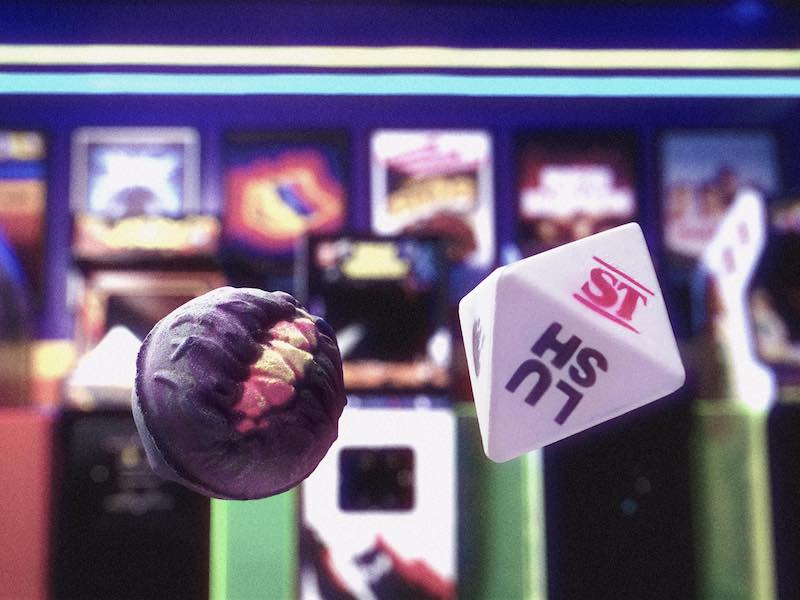 The Hellfire Club Bathing Duo (US$14) was released on 6 November 2022, the same day that lead character Will Byers goes missing in the first season of the hit Netflix show.

US customers will be able to purchase the set on 14 November 2022.

“As inventors of the bath bomb, we'd love for this collaboration to provide a moment of escapism with a bathing experience full of fun and surprise," said  Melody Morton, Concepts Creative Director at Lush.

“When things feel strange, there’s no shame in running a bath.”

The D8 bath bomb is a replica of the eight-sided dice used by the Hellfire Club, a group of Stranger Things characters that are fans of  ithe role playing game Dungeons and Dragons (D&D).

Numbers relating to the show and Lush feature on the product, such as 11, the name of the main character ‘El’, and 29, the address of the Lush’s first ever shop in Poole, Dorset UK.

When placed in the water the bath bomb will release two different colours and features a peppermint scent.

The Rift bath bomb is a more gruesome looking pitch black product which offers a spicy scent, and has been designed to the reflect the events of the season four finale.

The bathing duo contains two limited edition, collectible playing cards, designed by Lush staff who play D&D, which can be played in the real game. 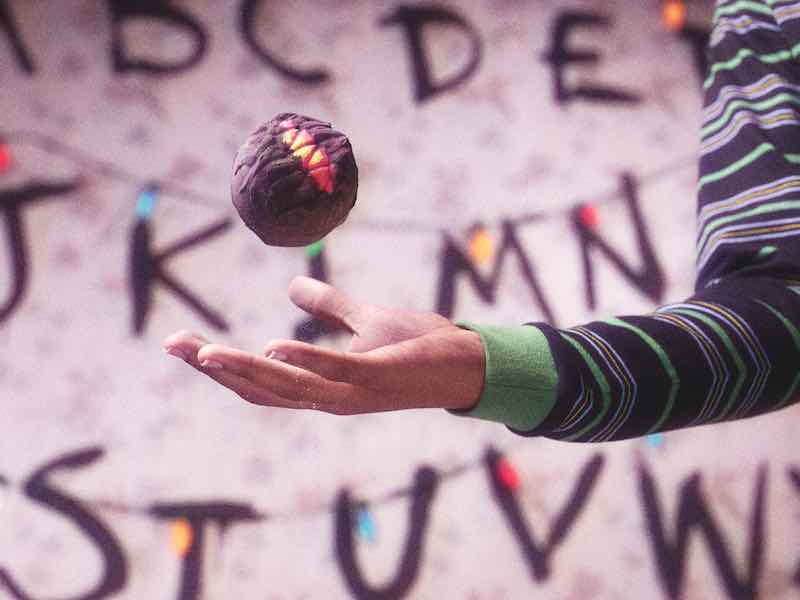 this launch and hope the community is going to love it as much as we do,” added Morton.

In September it launched a bath range inspired by the hit Japanese pirate manga One Piece, in celebration of the series’ 25th anniversary this year.

The licensing collaboration with an entertainment company is a first for the British cosmetics retailer, which was inspired by the story’s overall theme of freedom and adventure.

Stranger Things, which was created by The Duffer Brothers and first premiered in 2016, has grown to immense popularity in recent years.

In July the show became the second ever Netflix series to cross one billion hours viewed, following the release of its fourth season.

Joseph Quinn, who played the fan favourite character Eddie Munson in the new season, was named as the new face of Gris Dior fragrance in October.

His portrayal as the D&D loving metalhead saw him being nominated for a Saturn Award for Best Supporting Actor in a Streaming Series.