MPs push to move away from animal testing

All-Party Parliamentary Group is urging the UK government to bypass animal tests, due to their high failure rate, in place of human relevant research 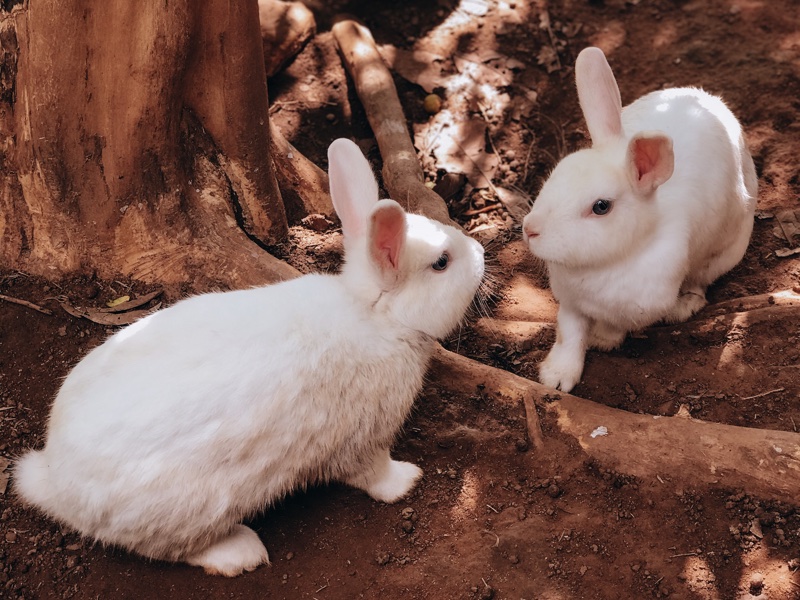 MPs are leaning on the UK government to side step animal testing for scientific testing.

The All-Party Parliamentary Group (APPG) for Human Relevant Science has made the case that animal testing is holding back developments of new treatments for humans.

In a report – published this week – the group highlighted that 92% of drugs and treatments fail in human trials, even though they have passed pre-clinical trials, which includes animal testing.

The group is urging the government to increase this funding by diverting resources away from animal-based testing, “which have a high failure rate”, wrote the report.

“It has been fascinating to work with the All-Party Parliamentary Group in the evidence-gathering process over the past year,” said APPG Chair Grahame Morris MP.

“I welcome the publication of the report and its findings, which show that human relevant research has the potential to enhance the productivity of industry, improve public health and cement both the UK’s status as a global science superpower and its reputation for leadership in animal protection.”

Cruelty-Free International, a non-profit that has fought extensively for the protection of animals, welcomed the findings.

“It is high time that we shifted the assumption that animal experiments are the default and instead create a system where cutting-edge non-animal methods are the norm,” said Kerry Postlewhite, the group’s Director of Government and Regulatory Affairs.

“We need government to take the lead and we need a clear commitment in UK law to animal-free science.”

Carla Own, CEO of Animal Free Research, added: “Britain prides itself on being a centre of excellence for science.

“But to secure our international reputation as a science superpower, we must not be left behind by relying on outdated animal experiments.

“Because accelerating human relevant life sciences is good for human health, good for animals and good for the UK economy.”

Testing on animals for cosmetics ingredients, anywhere in the world, is banned to meet the requirements of the UK Cosmetic Regulation.

But in rare cases, the animal testing of ingredients may be required to meet the requirements of chemicals regulation UK REACH.

British lab gets a boost

The new test will replace LD50, which stands for lethal dose, and is the amount of a substance, given at once, that will be fatal to 50% of a group of test animals.

Animal Aid – a British animal rights organisation – was behind the funding.

“This funding paves the way to develop robust non-animal laboratory tests and make them available to industry, directly reducing the numbers of animals used,” said Carol Treasure, CEO of XCellR8.