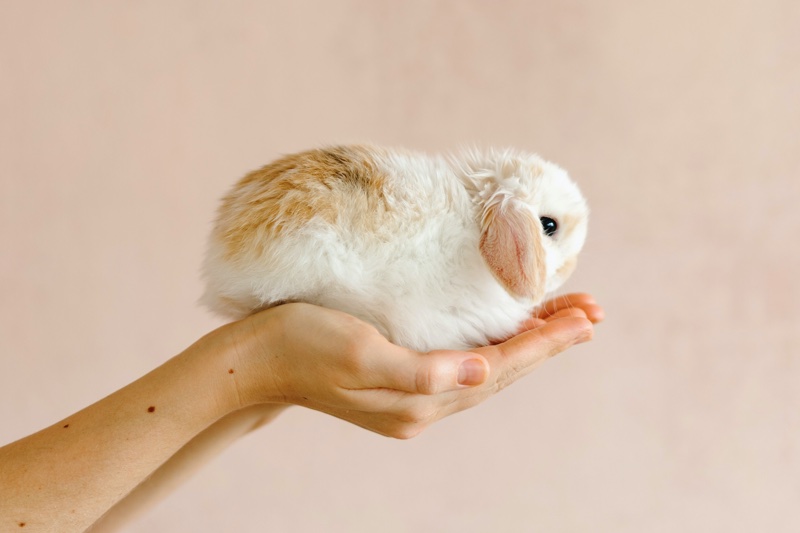 Animal rights activists have taken home another win in the battle to end cosmetic testing for animals after New Jersey’s Governor Phil Murphy signed a new law that will ban the sale of animal-tested beauty products in the state.

Governor Murphy passed the S1726 bill into law this month, almost two years after it was first introduced, with overwhelming support from members of the State Senate and Assembly.

The law is expected to come into force from 1 March 2022, with those disregarding the rules facing a penalty of up to US$1,000 per product sale.

“Animal tests for cosmetics are frequently painful and harmful to the animal,” the law states.

“Furthermore, alternative testing methods, such as the use of engineered human tissue and the use of computer models, are often cheaper and more accurate than animal testing, in addition to being cruelty-free.”

The bill will not apply to cosmetics that were sold in the state or tested before 1 January 2020.

Under certain conditions animal tests for cosmetics will have to be used, however.

Federal or state regulators will have cause to use animal tests provided that certain conditions apply.

New Jersey becomes the eighth US state to introduce the law, behind California, Hawaii, Virginia, Nevada, Illinois, Maine and Maryland.

Meanwhile, Mexico made history earlier this year by becoming the first-ever North American country to support a ban on animal testing for cosmetics.

Mexico’s senators unanimously were in favour of the bill, making it the 41st country worldwide to have banned cosmetics tests on animals, according to the Humane Society International.