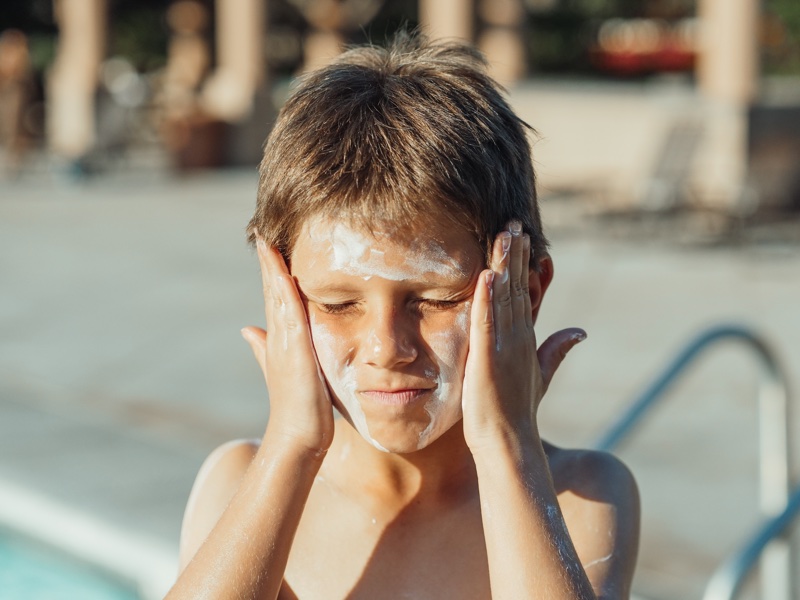 Nivea and Sun Bum have recalled sunscreen skus from Australia and New Zealand after benzene contamination was detected.

Benzene is a human carcinogen and highly flammable.

The chemical can be used in cosmetics at a maximum level of two parts per million ppm, according to the Australian Therapeutic Goods Administration (TGA).

Sun Bum’s affected products were found to contain 2.4ppm in its formulations.

No other skus have been affected by the recall, said both brands.

“While the levels of benzene that have been detected in the affected product are above the allowable amount under Australian standards, the health risk to consumers who may have used these products is considered extremely low,” said Sum Bum, a SC Johnson-owned brand.

Nivea added: “We understand the risk from these products to our consumers is extremely low, however out of an abundance of caution, Nivea Sun is recalling the affected batches in line with guidelines.

Consumers have been told to stop using the products and can claim a refund via their websites.

In February 2022, Sure and Brut recalled six antiperspirant and deodorant sprays from the US and Canada after it detected unsafe levels of benzene.

TCP HOT Acquisition, the company behind the brands, voluntarily recalled the products, according to the FDA.

In December 2021, major beauty player P&G voluntarily removed more than 30 products from shelves, including those under its Pantene, Aussie and Herbal Essences brands, due to the same contamination concerns.