A lawsuit has been filed against Pierre Fabre USA Inc in Illinois, alleging its Klorane brand dry shampoo contains dangerous amounts of the carcinogen 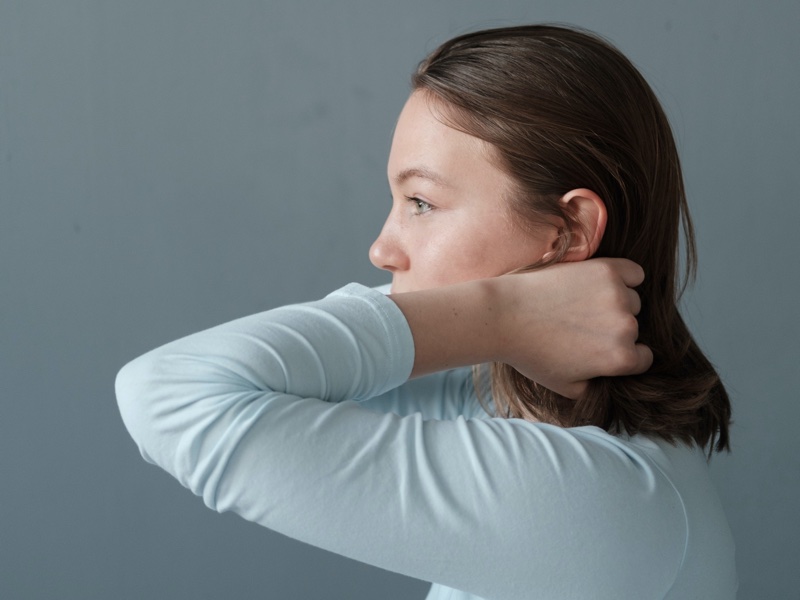 A consumer class action lawsuit, filed 1 December in the US District Court for the Northern District of Illinois, alleges that dry shampoo under the company’s Klorane brand contains dangerous amounts of the cancer-causing chemical.

The plaintiffs in the court action are Magdalena Bojko and Courtney Heeren, and the lawsuit was filed by Milberg Coleman Bryson Phillips Grossman; Bursor & Fisher; and Kopelowitz Ostrow Ferguson Weiselberg Gilbert.

Its products are distributed in 130 countries.

Benzene contamination in aerosol spray products has been the reason for numerous product recalls in recent years.

Brand owner Procter & Gamble has recalled shampoo sprays due to a benzene scare, while brands Nivea and Sun Bum have likewise pulled sunscreen sprays for the same reason.

Benzene is a Class 1 known human carcinogen, putting it in the same category as asbestos or formaldehyde.

While benzene is never an intentionally-added ingredient, volatile organic compounds used as propellants in aerosols have been known to be contaminated with traces of benzene.

According to the US Food and Drug Administration, benzene levels should be restricted to 2ppm for special circumstances.

However, in this instance, ‘special circumstances’ is limited to the production of “a drug product with a significant therapeutic advance”.

Cosmetics Business has reached out to Pierre Fabre for comment.