Quintis Sandalwood understood that to meet the growing demand for oil in a more sustainable way, a change to antiquated distillation processes was needed

Oil distillation has been done the same way for 3,000 years, but as market demand grows for certain highly volatile oils, like Indian sandalwood oil, more resources and energy are needed to produce more oil.

The global sandalwood oil market is projected to reach USD 196.7 million by 2026, which means production will have to increase significantly over the next five years to meet expected oil volumes.

Quintis Sandalwood, which is one of the world’s largest suppliers of Indian sandalwood oil (Santalum album) to the fragrance, aromatherapy, and cosmetics industries, understood that to meet the growing demand for oil in a more sustainable way, a change to antiquated distillation processes was needed.

As a result, the company developed a ground-breaking, AUD $700,000 commercial Continuous Steam Distillation plant that was recently opened at the company’s 60,000sqm distillation facility in Albany, Western Australia.

The patented, fully automated process is inspired by continuous in-feed and out-feed systems commonly used in papermaking, and the benefits of this process have been remarkable as Quintis Sandalwood can now produce greater volumes of oil at greater speeds.

“The reduced retention time has also improved the oil quality, with the shorter time in the cooling pot reducing the likelihood of off-notes developing and highlighting the woody, creamy notes sandalwood is renowned for.” 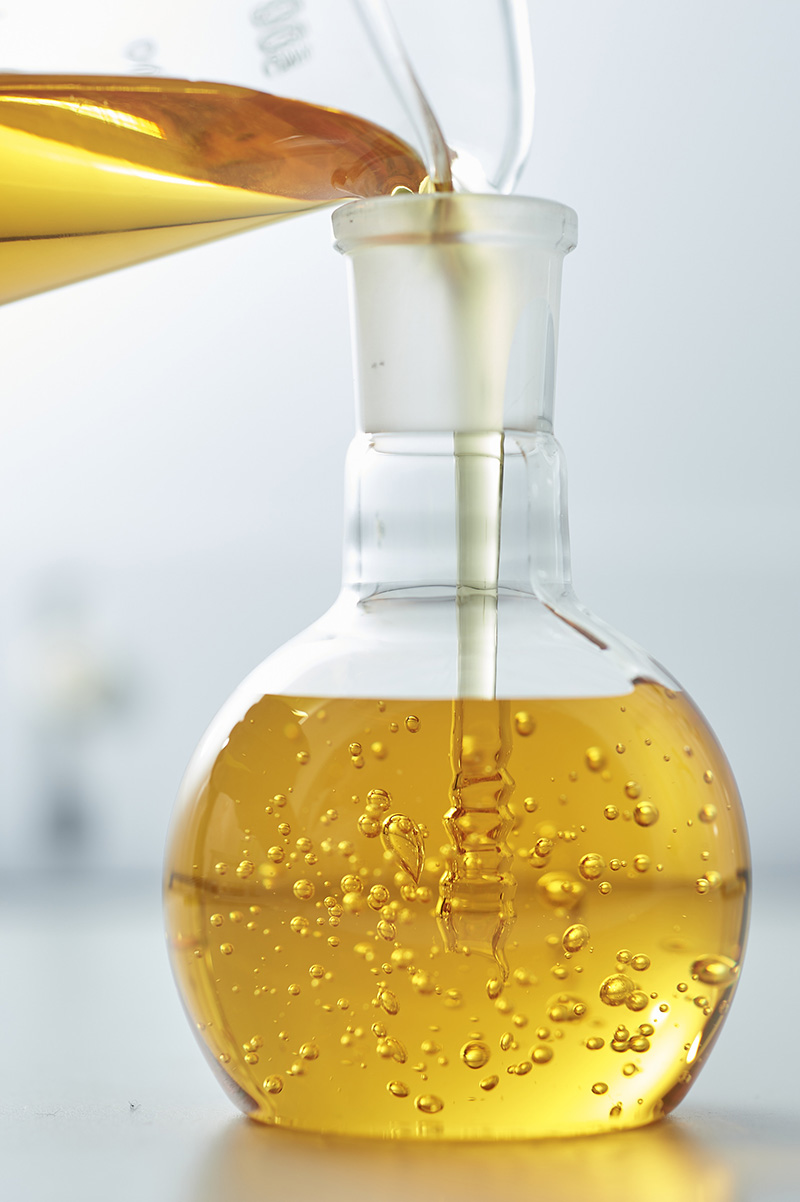 Quintis had previously processed the oil in batches using the traditional method of steam distillation, a process which was uneconomical for the larger volumes, and would increase its energy requirements and emissions as throughput increased.

Steam distillation is the most popular method to extract essential oils from plant and wood material and is carried out by passing pressurised steam through the plant/wood material forcing pockets of aromatic compounds to escape and evaporate into the steam. The steam condenses into a liquid consisting of essential oil and water.

The oil floats to the top and is separated from the water. In the Continuous Steam Distillation process, a conveyor system transports chips into the top of the unit where the distillation process starts. The chips are continuously fed, enabling the technology to be 100% efficient with steam use due to the counter current flow of steam versus wood through the system.

The Continuous Steam Distillation production line, which is partly funded by the Western Australian Government’s Value Add Investment Grants program, is the first in a series of projects that aim to improve the efficiency and sustainability of Quintis’s sandalwood oil production and is a promising step for more sustainable oil distillation.