SILAB initiates a project in favour of local biodiversity 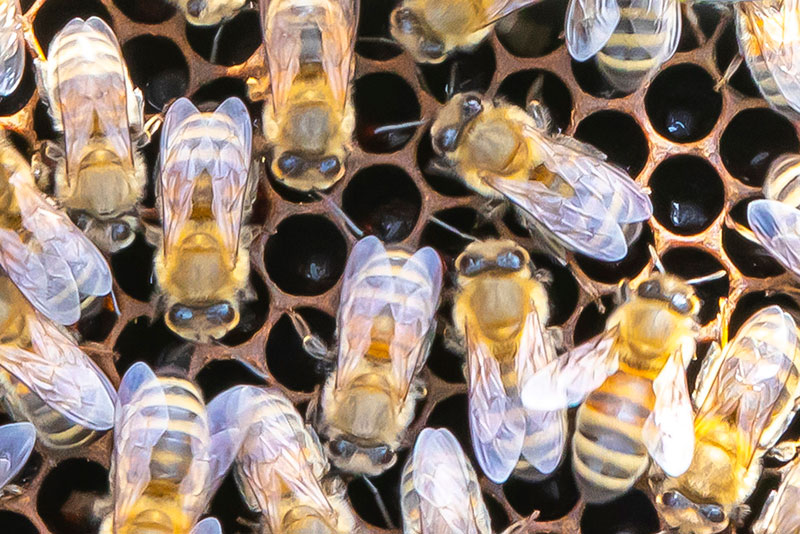 Committed to its territory and actively working for the preservation of the environment, SILAB wished to implement a new local biodiversity conservation project, in collaboration with the BeeOdiversity company. The solution selected is based on both the genius of nature and a scientific approach: identifying surrounding plant species by analysing pollen collected by bees.

Two hives have been installed on site and are managed by a local beekeeper. The two bee colonies will gather pollen from about 8 billion flowers per year, within a radius of 1,5 km around the site. The pollen will be collected during the beekeeping season (between April and October) and then analysed at different times of the year, thus making it possible to define medium-term objectives for improving plant biodiversity. Paul Eguia, Sustainable sourcing strategy manager at SILAB, commented: “The fundamental role of pollinators in ecosystems is well known. However, it is the scientific dimension of the project presented by BeeOdiversity, i.e. to make a precise inventory of the plant biodiversity of the site as well as the territory, that particularly appealed to us.” Pierre Forman, Environment manager at SILAB, added: “This novel approach will allow us to identify under-represented species and implement relevant and targeted actions that will have a positive impact on all ecosystems.”

This new project fits perfectly into the company’s overall CSR commitment, as well as into its continuous improvement approach, as outlined in its Actively Caring program.