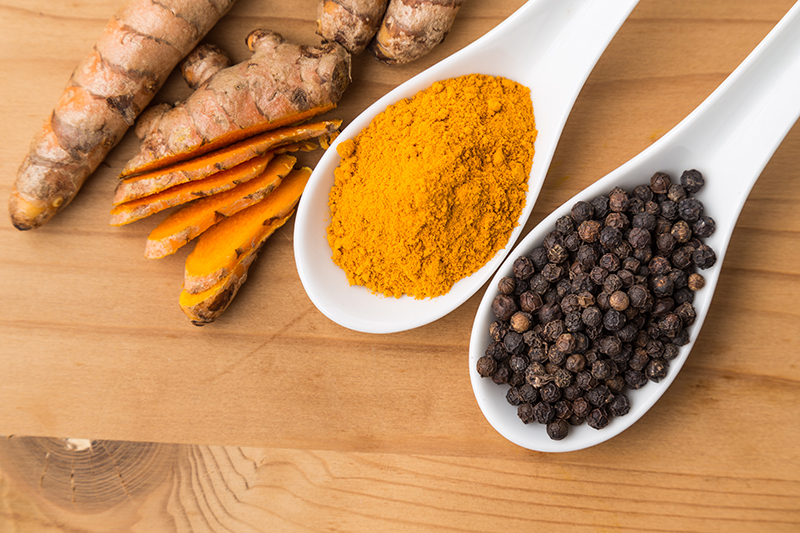 Sabinsa’s intellectual property portfolio now includes 308 separate patents granted across the world. The most recent patents granted include several from Australia, Canada Europe, and the US.

Sabinsa’s patent portfolio includes composition, use and process patents. Many are for various aspects of category leader ingredients such as LactoSpore, DigeZyme and Curcumin C3 Complex; others are for relatively new, up and coming ingredients such as Nigellin and Sabroxy.

This is a particularly notable milestone when viewed through company, and industry, history. Sabinsa’s patent portfolio started with the grant of US patent no. 5536506, issued on 16 July 1996 for its extract of Black pepper – BioPerine – for improving gastrointestinal absorption of nutrients.

Black pepper is a common spice ingredient in the Indian diet and used in the Ayurvedic system of medicine. However, knowledge of the therapeutic use of black pepper was still limited.

With this invention of black pepper extract, and the ensuing published research, Sabinsa helped many companies develop formulations to improve the absorption of vital nutrients. This also set a standard for researching nutraceutical ingredients to support products in the marketplace.

From this comparatively small step, great growth followed as Sabinsa developed, researched, and launched important ingredients like Curcumin C3 Complex, Citrin, ForsLean, LivLonga, LactoSpore and many others. The company also invented and patented products for skin and hair care, anticipating the trend for natural ingredients in that sector.

Recent patents Sabinsa was granted are for the new products Nigellin and Sabroxy. Nigellin is a product enriched with thymoquinone and thymohydroquinone, isolated from the seeds of Nigella sativa, commonly known as black cumin, which has many beneficial properties.

Interestingly, in ancient religious texts, this plant has been reported as a “cure for all diseases except death.” Nigellin is formulated to further enrich the therapeutic benefits of black cumin seeds.

This patented composition (US10945969) was also awarded with a US patent for its use in decreasing blood glucose levels by inhibiting the enzyme involved in carbohydrate digestion and absorption - α-glucosidase, and increasing glucose uptake by the cells (US10881623), indicating a potential use in managing diabetes and related conditions.

With the outbreak of Covid-19, and the pressure of social lockdowns, the mental and cognitive health of individuals became a concern. The changes in lifestyle imposed by the virus can increase the risk of many neurodegenerative diseases like Alzheimer’s disease, vascular dementia, Parkinson’s disease etc, affecting cognitive abilities.

One of Sabinsa’s newest products, Sabroxy, is a natural solution for better management of mental and cognitive health. Formulated from the bark of Oroxylum indicum and standardised to contain important ingredients like oroxylin A, baicalein and chrysin, this patented composition (US10555982) can help in maintaining good cognitive and mental health.

The composition was also awarded with another patent for managing and alleviating symptoms of neurotoxicity due to hyperglycemia and chemotherapeutics (US10894029). In addition to its neuroprotective functions, the composition is also very effective in reducing epileptic seizures (patent pending) and decreasing triglyceride levels in the blood (US10959980).

In addition to the above grants for Sabinsa’s newest ingredients, the company’s flagship probiotic LactoSpore was also awarded new patent grants.

Stomach ulcers and gastritis are on the rise in millennials due to the irregular food intake and lifestyles, and it is well established that Helicobacter pylori also contributes to gastritis.

LactoSpore was effective in inhibiting infections related to H. pylori, along with Saberry (commonly known as Amla, or Indian Gooseberry). This invention was granted a patent in the US (US10792295). In addition, a US patent was also awarded for the ability of LactoSpore to reduce intestinal gas (flatulence) and in inhibiting gas producing microbes (US 10806760).

The extracellular metabolite of LactoSpore trademarked as LactoSporin, purified from the culture supernatant of the probiotic, was also awarded a patent grant for its use in preventing the formation of aging signs on the skin (US10966919).

“I’m very proud that Sabinsa has reached the milestone of over 300 patented grants worldwide, and more are coming,” said Dr. Muhammed Majeed, Founder and Chairman of the Sami-Sabinsa Group.

“Our motto “Our Innovation is your Answer” truly reflects the new products, nutritional supplements and formulations we develop in accordance with global standards to cater to the growing needs of the industry, and consumers.”