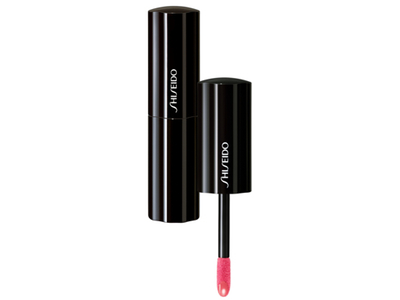 Shiseido has cut its profit outlook for 2016 following disappointing financial results for the first half of 2016. It now expects net income of ¥30bn for this year, down from previous estimate ¥36.2bn.

The Japanese company blamed the strength of the Yen for declining sales and said that its recent acquisitions had dented profits.

Shiseido purchased the license for Dolce & Gabbana’s fragrance range from P&G earlier this year and expects to begin producing the range in October 2016. The company also purchased Laura Mercier and skin care brand ReVive in July 2016.

Sales of fragrances also took a hit, down a quarter compared to the same period in 2015. This excluded the impact of Shiseido’s license to create Jean Paul Gaultier fragrances expiring.

However, there was much positive news in the results with sales of prestige product up 12% on the same period last year and cosmetics up 3%.

Sales increased in Asia, with Japan seeing a 5.5% increase compared to 2015 and sales in China up 15.5%. However, this did not offset the 11% drop in EMEA sales and the 21% negative impact of currency fluctuations.

Sales in travel retail bucked the trend, up 52% in local currency.

In a statement, Shiseido said: “There is a growing sense of uncertainty regarding the future. This largely reflects further appreciation of the yen and a drop in stock prices mounting anxiety toward overseas economies and signs that corporate-sector earnings and consumer spending have stalled.”