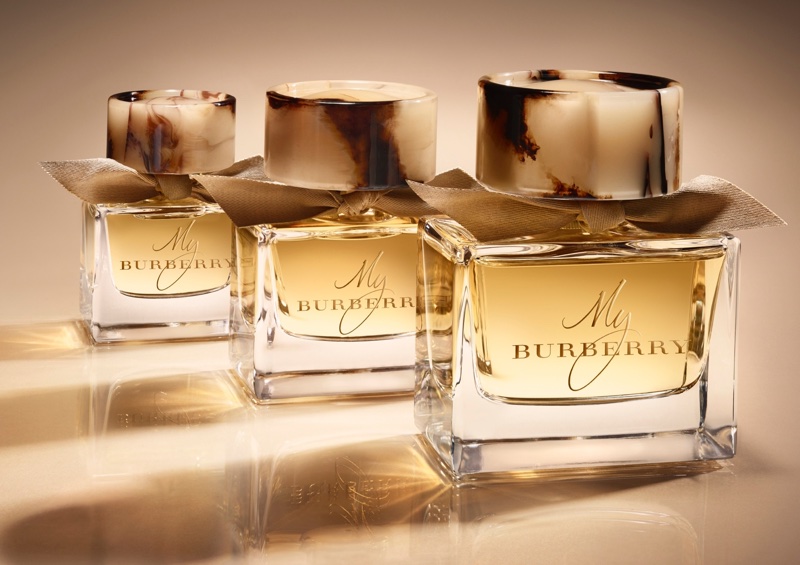 Shiseido has announced its decision to end its global distribution agreement with Burberry Beauty, including in Japan.

The announcement comes a day after Coty revealed it is due to acquire the global licensing rights for Burberry cosmetics, fragrance and skin care for £130m.

Shisiedo said the decision is in line with its mid to long term Vision 2020 strategy, which focuses on the restructuring of its brand portfolio through “selection and concentration” policies.

Putting emphasis on the development of its existing brands, Shiseido said it hopes to nurture Dolce&Gabanna and narciso rodriguez.

Shiseido acquired the license for Dolce&Gabanna from P&G in July last year, after a deal failed to materialise with Coty.

Coty was initially in line to take on the Italian brands make-up and fragrance lines, but the deal fell through as licensors did not provide consent in time.

Last year, Shiseido announced its ambition to propel Dolce&Gabbana to Top 10 status, with the aim of reaching €1bn in the next ten years.