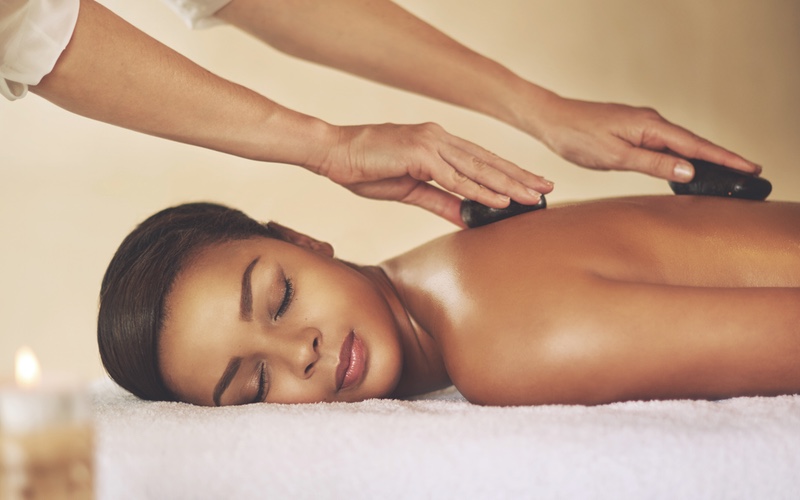 The spa and beauty salon market in France is operating in a particularly challenging context.

The country’s economic recovery has been slow and in Paris, hotel occupancy rates have halved compared to last year following the terrorist attacks.

“The economic situation is very grim, and the challenges are many,” Morgan Lefrançois, International Director of Spas at Clarins, tells Cosmetics Business.

There are more than 3,000 spas in France, making it the second largest European market after Germany, according to KPMG, and the market is broadly formed by day spas, both independent and chains, hotel spas, thalassotherapy centres as well as slimming centres and beauty bars.

The market is highly competitive and increasingly subject to promotional pressure. But despite the many challenges the market faces, it is, on the whole, managing to retain its glow.