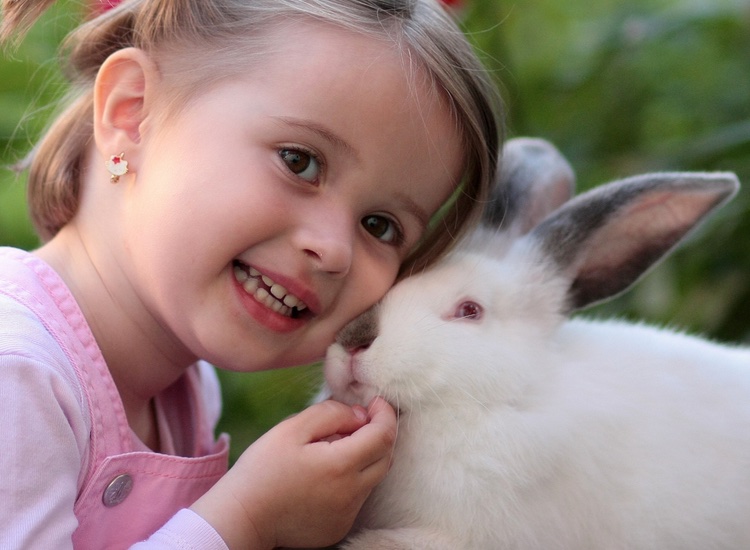 Together the companies will campaign for regulatory acceptance of modern, non-animal testing methods, which it hopes to achieve by 2023 in 50 major beauty markets, including Asia.

Through the partnership, Unilever will also invest in the training of future safety scientists for non-animal testing risk assessment.

Commenting on the collaboration, David Blanchard, Unilever’s Chief Research and Development Officer said: “We are delighted to collaborate with Humane Society International to bring the era of cosmetics animal testing to an end and would welcome other companies, regulators and other interested stakeholders that want to join this important initiative.”

The beauty business has also been recognised for its efforts by non-profit organisation PETA - which works for ethical treatment of animals - and will now be listed as a company that is ‘working for regulatory change’ instead of being labelled as a company that tests on animals.

Meanwhile, body and hair care brand Dove - one of the firm’s major beauty labels - has received accreditation from PETA as a cruelty-free brand.

A spokesperson for Unilever added: “We’re really excited about these steps we’re taking towards getting to a point in which there is no animal testing for cosmetics.”

The firm also launched its first beauty brand in 20 years Love Beauty and Planet in July, which is vegan-friendly and equipped with easy peel labels designed to be removed from bottles to help with recycling.

Human Society International’s VP for Research and Toxicology, Troy Seidle, praised Unilever for its efforts to ban animal testing around the world: “Every company will tell you it supports alternatives to animals testing for cosmetics, but Unilever is the first of the beauty giants to throw its weight behind banning it altogether.

“With hundreds of thousands of animals still used in toxicology tests for cosmetic purposes each year around the world, Unilever is to be commended for standing with Humane Society International to end this cruelty one and for all.”

The announcement comes hot on the heels that The Body Shop and Cruelty Free International garnered more than eight million signatures for its Forever Against Animal Testing petition, which was last week delivered to the UN headquarters in New York, US. 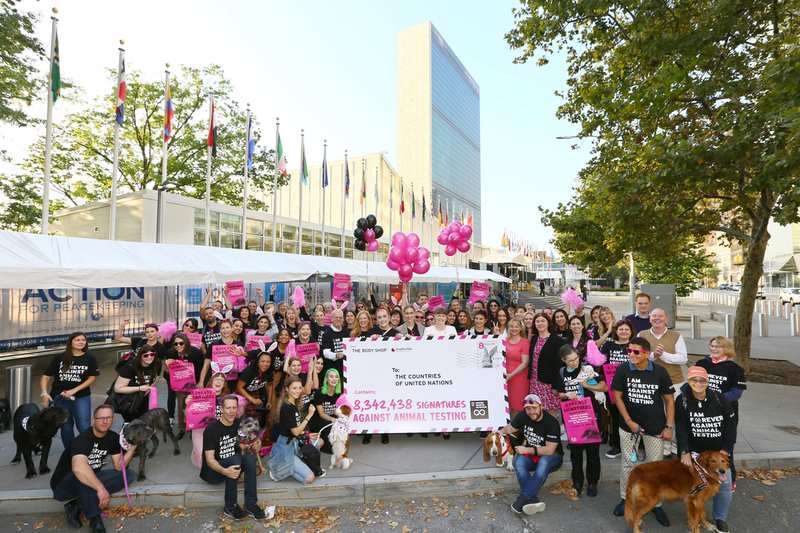 Despite its efforts, Unilever has received criticism from Greenpeace for its use of unethical palm oil for brand ingredients in Indonesia.

Today, there are a number of markets that already have bans against testing on animals for cosmetics in place including the EU, Norway, Israel, India