Brands returned to shelves after retailer and supplier come to agreement

Unilever products have returned to online shelves at Tesco after a brief shortage caused by a pricing dispute.

The conglomerate had wanted to raise its wholesale prices in response to a 17% decline in the value of the pound. When Tesco declined this increase, Unilever stopped delivering supplies to the retailer. 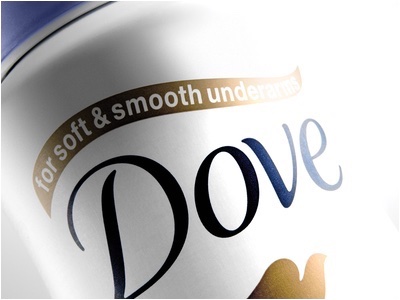 This resulted in well-loved brands, including Dove, Sure, Impulse and Radox, being listed as unavailable on the Tesco website.

Since then, Unilever has announced that the dispute has been resolved. In a statement, it said: “Unilever is pleased to confirm that the supply situation with Tesco in the UK and Ireland has now been successfully resolved.”

The BBC reports that Unilever items previously listed as unavailable should be back in stock on the Tesco website within the coming days.

The value of sterling has dropped 16% against the euro and 19% against the dollar since the EU referendum vote in June earlier this year, creating higher bills for goods imported into the UK.

The price increase is thought to have impacted other UK retailers as well, including Sainsbury’s Asda and Morrison.

Unilever previously warned about potential price increased ahead of the UK’s referendum on its membership of the European Union.