Researchers at New Mexico State University (NMSU) have discovered that several beauty products are effective insect repellents, with some even performing better than commercial repellent products.

The scent of their hand was pushed through a Y-shaped tube towards a chamber containing 20 mosquitoes using a fan. When released, the insects either moved towards the hand or flew away if repelled.

DEET-free repellents had little to no effect on the mosquitoes, aside from Cutter Lemon Eucalyptus Insect Repellent which had a similar effect to DEET repellents. However, the most notable result was the effectiveness of the bath oil and perfume. 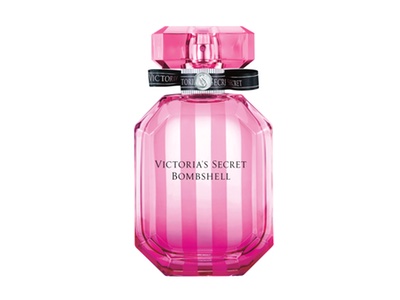 Both beauty products repelled the insects for roughly two hours. Stacy Rodriguez, Research Assistant at NMSU’s College of Arts and Sciences, said: “There was some previous literature that said fruity, floral scents attracted mosquitoes, and not to wear those. It was interesting to see that the mosquitoes weren’t actually attracted to the person that was wearing the Victoria’s Secret perfume – they were repelled by it.”

The study, which was published in the Journal of Insect Science last month, concluded that Victoria’s Secret Bombshell perfume may provide a temporary masking effect. The researchers also noted that the volunteer had high concentrations of perfume applied to their hand and that the results may differ with a lower concentration.

Rodriquez added: “Not all repellents are created equal – unfortunately they’re advertised as such. It’s important to let consumers know what is actually effective”.

The researchers are now testing mosquito repellent bracelets and clip-on repellent devices. They intend to publish their results ahead of next mosquito season.