What happens to Royal Warrant holders after the Queen's death?

Elizabeth Arden, Clarins, Kent Brushes and Molton Brown are among the beauty brands that boast royal approval from the late Queen Elizabeth 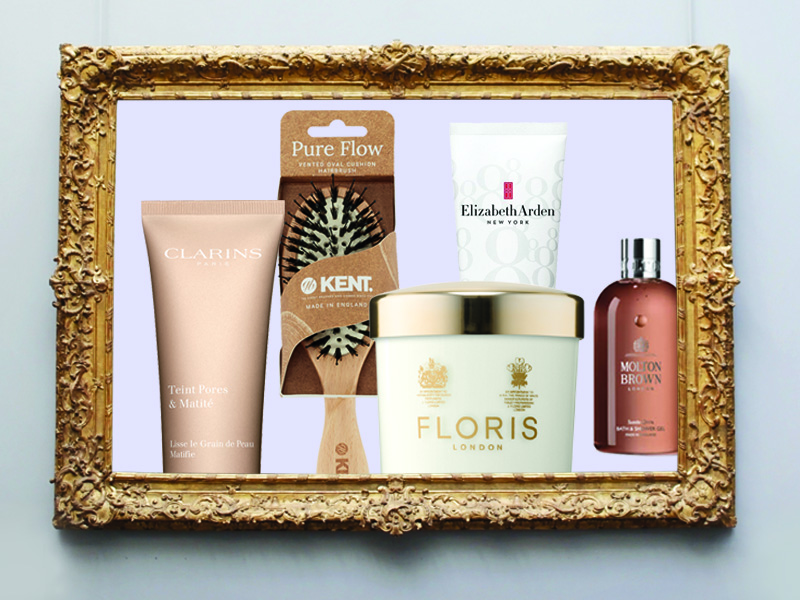 Countless businesses have shared their condolences for the royal family and British nation following the death of Queen Elizabeth II.

But only an exclusive selection has the honour of holding a Royal Warrant, enabling the brand to display a coat of arms and advertise that their products or services are used by the royal family.

The coat of arms, normally accompanied with 'By Appointment to', are a mainstay in British households from consumers' cereal to soap and shampoo.

Warrants were previously granted by the late Queen, the late Duke of Edinburgh and Prince Charles, now King Charles III.

The monarch decides which senior royals are the 'grantors' of the Royal Warrant, but the King is yet to announce which members of the royal household will now take on the duty.

A Royal Warrant is granted for up to five years and is reviewed a year prior to the expiration.

If the royal household feels that the product is no longer 'up to standard', or if orders decrease, then the company may be at risk of losing its Royal Warrant.

What happens if a grantor dies?

In the case of a grantor passing away, then the Royal Warrant becomes void and the company will have two years to phase out the display of the coat of arms.

Currently 744 companies hold Royal Warrants, including 620 from the Queen, providing a glimpse into her personal tastes and habits.

Elizabeth Arden, Clarins UK, Kent Brushes, P&G, Unilever, Bronnley, Floris and Molton Brown are among the cosmetic and personal care companies to receive a Royal Warrant from Her Majesty.

However, Clarins UK, Elizabeth Arden, Kent Brushes, Bronnley, P&G, Unilever and Molton Brown will now have to discontinue the use of the Royal Arms in connection with their brands.

Floris, however, can continue displaying the coat of arms on its perfume products as its warrant was issued by both the late Queen and the former Prince of Wales.

Penhaligon's partnered with the King this summer to develop a fragrance inspired by his private residence, Highgrove Gardens.

The scent was inspired by the King's Wiltshire home during the summer months and will raise money for his educational charity Prince's Trust.