Under Rule 12.12 of the Committee of Advertising Practice, Botox injections are categorised as prescription-only medicines, which cannot be advertised to the public 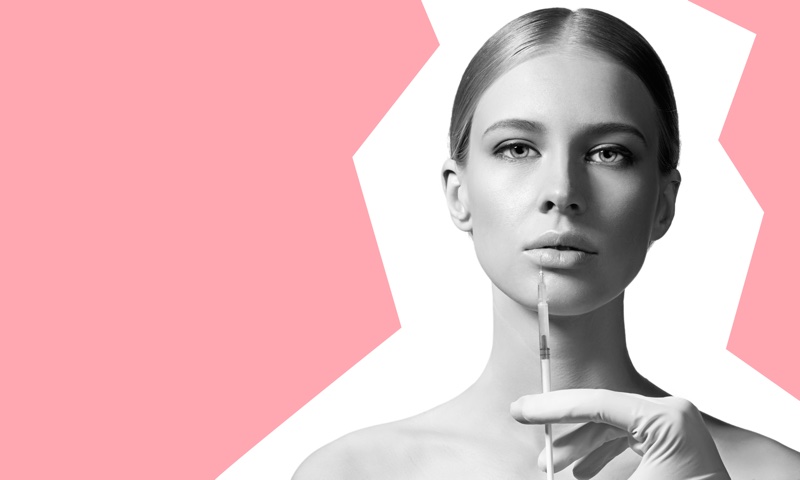 The Committee of Advertising Practice (CAP), enforced by the ASA, is cracking down on botulinum toxin injection adverts posted on social media.

More commonly known as Botox, Vistabel or Dysport, the injectables are categorised as prescription-only medicines (POMs) and, according to Rule 12.12 of the CAP Code and the Human Medicines Regulations 2012 (HMRs), cannot be advertised to the public.

This applies even if the POM is advertised by a registered medical professional.

The enforcement will apply to all promotional material of botulinum toxin injections marketed to UK customers, but not to dermal or cosmetic fillers, which are not categorised as POMs.

This includes paid-for ads, non-paid-for marketing posts and influencer marketing; however, ads aimed only at healthcare professionals will be exempt.

Companies have until 31 January to review their social media accounts before the ASA is expected to take targeted action. 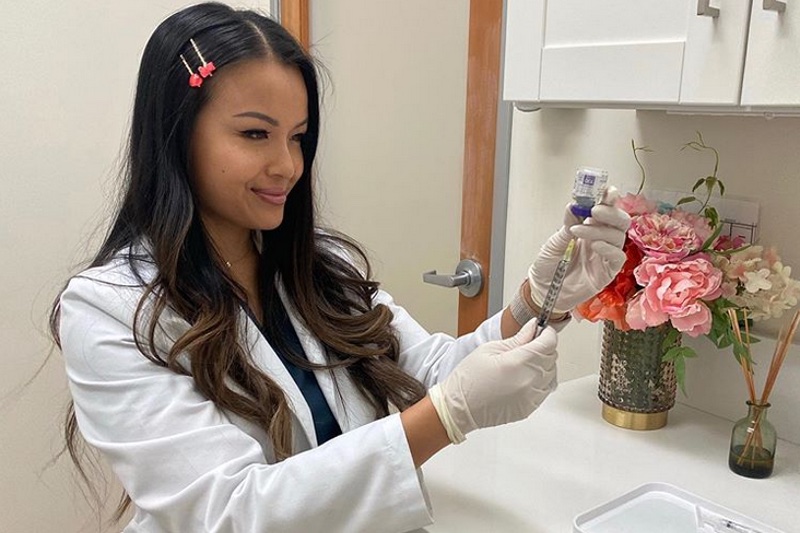