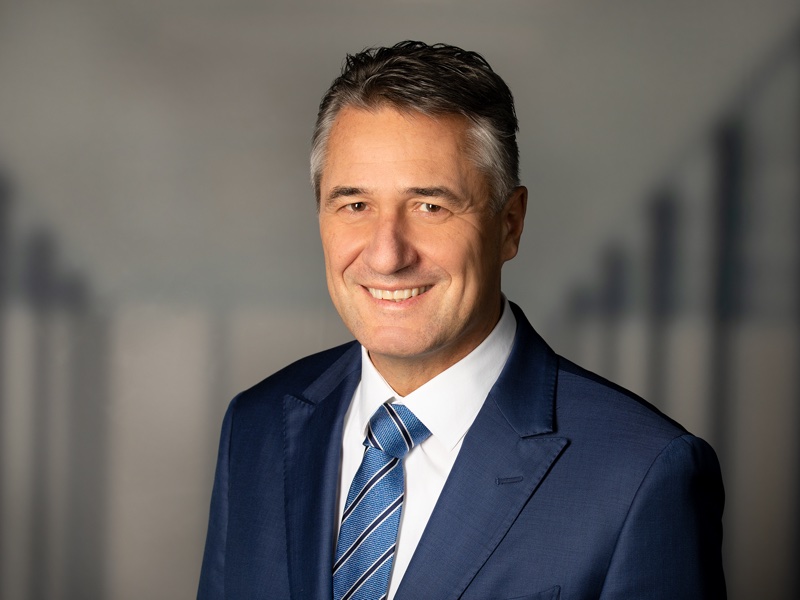 Frauenknecht joins Arxada from Atotech Group, a fellow speciality chemicals player, where he has been CFO since 2017.

He will be based in Basel and will also join the Arxada Executive Leadership Team.

Jan Kantowsky, who has served as Interim Chief Financial Officer for Arxada since February 2022, will returning to global consulting firm AlixPartners, post transition.

“I am delighted to welcome Peter to the Arxada management team at a time of significant expansion for the company,’ said Marc Doyle, CEO of Arxada.

“Peter’s experience will be invaluable as we continue to build on our strong foundations and further grow our business.

“I would like to thank Jan Kantowsky for his work as interim CFO and wish him well in his future endeavors.”

Frauenknecht added: “I am pleased to be joining Arxada at such an exciting time for the company.

“Since launching as an independent company, Arxada has made significant progress and I look forward to working closely with the leadership team to deliver on its strategy and move the company into the next stage of its growth.”

Lonza announced the divestment of its Specialty Ingredients business in July last year and the new company officially rebranded as Arxada later that year.

The name Arxada derives from arx and arcis, the Latin words for citadel and fortress.

Since its set-up, Arxada has merged with microbial solutions provider Troy Corporation and partnered with DSM on the supply of niacin and other nutritional ingredients.