In reaction to sanctions imposed on the country, Belarus’ disputed leader has banned three major German companies, including Nivea’s owner Beiersdorf, from trading 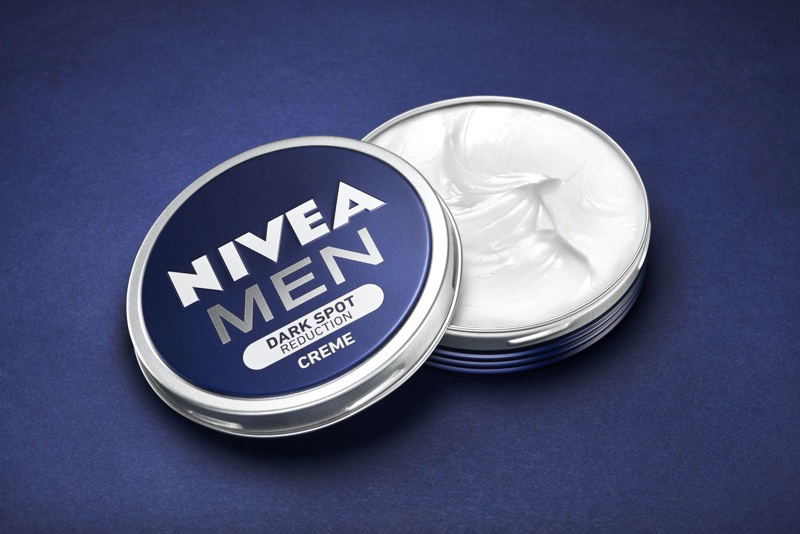 Nivea will no longer sit on beauty shelves in the country of Belarus following the government’s ban on the import and sale of products made by German multinational Beiersdorf.

The decision was in response to sanctions imposed on the country, which saw the nation stripped of its co-hosting duties for the upcoming 2021 Ice Hockey World Championship with Latvia.

Nivea, a sponsor of the event, along with two other German companies Skoda Auto and Liqui Mol – also now banned from the country – had threatened to pull their partnership deals if the Belrusian government hosted the tournament in its capital city Minsk.

On 18 January 2021, the International Ice Hockey Federation (IIHF) made the announcement that Belarus would not be allowed to host its side of the tournament, citing “safety and security issues”.

Due to safety and security issues, the IIHF Council will move the 2021 #IIHFWorlds from Minsk. Tournament hosting options to be evaluated. https://t.co/IcCtfOxZdc

Belarus has been experiencing political unrest since the controversial re-election of President Alexander Lukashenko, who sought after his sixth term in office, in the 2020 election; which saw his main rival Sviatlana Tsikhanouskaya, who claimed to have won the majority of votes, flee to neighbouring Lithuania.

Since the votes were counted in August, the country has seen its largest anti-government protests in the country’s history.

The EU, US and UK have all imposed sanctions on Belarus, targeting high-level officials in the country for its acts against human rights.

“The Council today decided to prolong until 28 February 2022 the restrictive measures targeting high-level officials responsible for the violent repression and intimidation of peaceful demonstrators, members of the opposition and journalists in Belarus, as well as those responsible for electoral fraud,” wrote the Council of the EU.

Meanwhile, Belarus Feed reported that the country’s Deputy Healthcare Minister, Alexander Tarasenko signed an agreement to put a temporary ban on trademark products due to violations by the skin care brand.

According to Tarasenko there were cases of “non-compliance with the expiration date and the lack of production control on the part of business entities in relation to the perfumery and cosmetic products sold.”

A spokesperson for Beiersdorf told Cosmetics Business: “At Beiersdorf, serving our consumers is of utmost priority and we do so in line with the highest global quality, safety and compliance standards.

“We have taken note of the Belarusian decree and the established list of goods prohibited for import and sale on the territory of the Republic of Belarus. And we confirm that Beiersdorf products can currently not be imported to Belarus.

“We are looking into the matter, however please understand that we cannot comment further on the decree.”