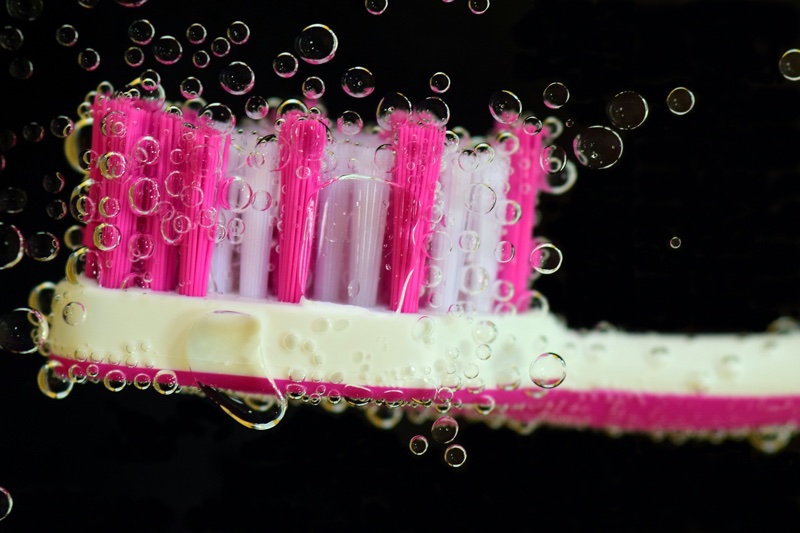 The GlaxoSmithKline-owned brand ran claims about the ability of its True White toothpaste to whiten teeth on its website www.sensodyne.co.uk.

One claim stated: “Now you can have sensitive tooth care and whiter teeth*”, with the asterisked qualification “*With twice daily brushing” underneath.

But rival consumer goods company Colgate-Palmolive challenged whether the claims that the toothpaste was effective at whitening teeth were misleading, as it understood that its whitening effect was not greater than that of standard non-whitening toothpastes.

Despite GlaxoSmithKline submitting supportive evidence, the ASA upheld the complaint.

ASA stated: “We considered that consumers would infer that the toothpaste was able to whiten teeth to a perceptibly greater extent than ordinary Sensodyne toothpastes that were not marketed as whitening toothpastes would be able to.”

Overall, it ruled in Colgate-Palmolive’s favour, concluding: “Because consumers were likely to understand from the ad that Sensodyne True White was particularly effective at whitening, when we had not seen evidence that it had a perceptibly greater whitening effect than Sensodyne non-whitening toothpastes, we concluded that the ad was misleading.”