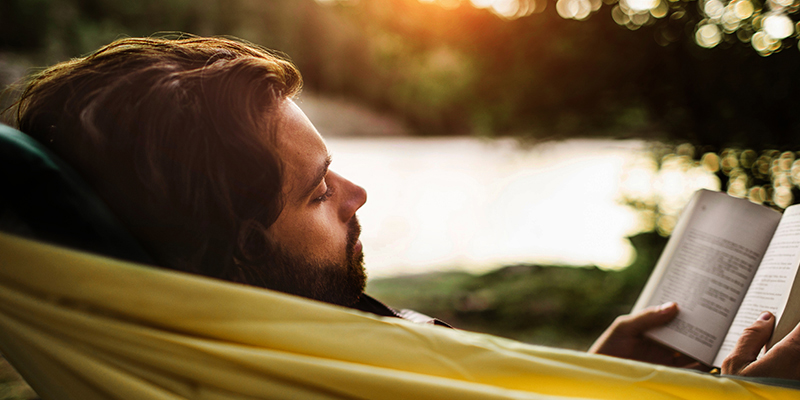 Covestro has developed a film-forming polyurethane (PU) dispersion for hairstyling products with a carbon content based on 58 percent biomass.

The film former called Baycusan® eco E 1000 achieves the excellent performance level of synthetic acrylate polymers, in particular in formulations where a long-lasting hold and a good humidity resistance are critical.

Baycusan® eco E 1000 is the first product of the new eco series of film formers, which are based on renewable resources by more than 50 percent. Thus they fulfil the requirements of ISO standard 16128 part 1 to be designated as a naturally derived ingredient.

The new film former will be officially presented to a professional public for the first time at the 2018 SEPAWA Conference, the most important meeting of the cosmetics, perfume, and cleaning agent industry in Europe. It will take place from October 10 to 12, 2018 in Berlin.

New opportunities for the cosmetics industry

"With the new film former we are opening a way out of a dilemma," says Mélanie Dick, marketing manager for cosmetics & commercial operations in the EMEA/LATAM region at Covestro.

The industry is already aware that sustainability and ingredients from natural, renewable sources are becoming more and more important to consumers. Yet in the past, using "green" raw materials in hairstyling and hair care agents was typically associated with visible and palpable disadvantages: Natural hair care products on the market often leave a visible residue on hair ("flaking"), give it a sticky touch, or don't provide reliable hold.

Getting hair into shape

"Our new biobased film former can be used to manufacture sprays and gels that give the stylist a good, long-lasting, and flexible hold while offering anti-frizzing properties," explains Dr. Laurence Pottié from Global Business Development for Cosmetics.

The expert bases her assessments on the results of numerous tests. "Our hairstyling laboratory measured key properties of the new biobased PU dispersion and compared it to petrochemical-based filming polymers available on the market. In addition, we tested formulations using the new dispersion and with synthetic polymers."

It revealed that hair strands treated with styling formulations based on Baycusan® eco E 1000 maintained their original curl shape – even after they were repeatedly stretched by hand. They proved even better than formulations with other classic and synthetic film formers not based on polyurethane chemicals.

While some consumers want hairstyling products that will hold their curls in place, there are others who want to smooth frizzy hair and stabilise a flat look. No matter whether they are using a hairdryer and curlers in one case or a smoothing iron in the other – the good heat resistance of the biobased dispersion ensures excellent protection for their hair.

According to test results, this protection is at least as good as fully synthetic film formers. The dispersion should even provide the desired smoothing effect at lower temperatures, compared to synthetic products.

All in all, the new biobased film former Baycusan® eco E 1000 opens up excellent possibilities for increasing the naturalness of cosmetic products, without having to make compromises in styling and quality. The product also has promising properties for use in hair conditioner formulas. Covestro is currently completing further tests for this application.