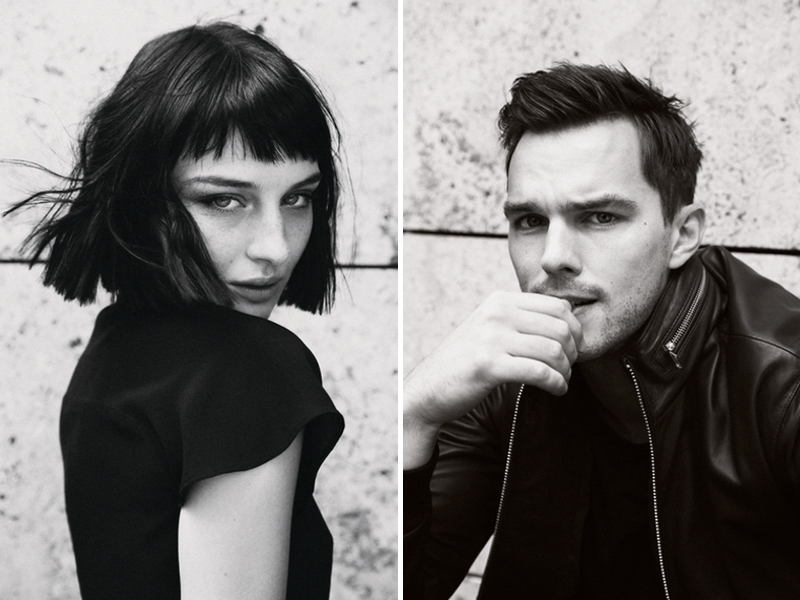 The scents first launched in 2017, with celebrities James Jagger and Matilda Lutz playing the fictional couple the marketing series centres around.

The updated campaign has been directed by Fabien Constant, who also worked on the 2017 edition, and features music by electronic dance group Major Lazer alongside Ellie Goulding and Tarrus Riley.

British actor Hoult first received critical acclaim for his role opposite Hugh Grant in About A Boy at 11-years-old. He has since gone on to star in Oscar-nominated films including The Favourite and blockbuster franchise X-Men.

Pagani is an Italian actor who is best known for her leading role in Netflix series Baby in 2018.

The L’Oréal-licensed brand described the ad as a celebration of unconditional love and the strength of togetherness.

“The new campaign set against an urban landscape features the couple throughout their romantic journey in time,” said the brand.

“The film depicts their strong yet playful connection through ever-more enthralling lovers’ situations and surroundings.”