Dillon, who was Ulta Beauty’s CEO for eight years until 2021, doubled the retailer’s fleet of stores and helmed its e-commerce drive 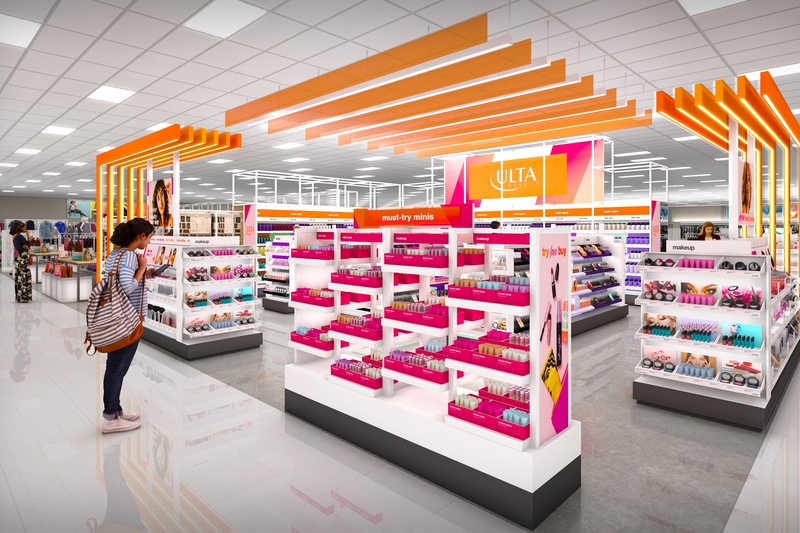 Mary Dillon, the CEO who transformed Ulta Beauty during her eight-year tenure, has taken on a new challenge as CEO of athletic retailer Foot Locker.

Dillon announced she was to step down as CEO of Ulta Beauty in March 2021, with Dave Kimbell, formerly President of Ulta Beauty, taking over the role from June of that year.

Dillon continued to serve as the beauty retailer’s Executive Chair for a one-year term, to help guide strategy alongside the board of directors.

During her time as Ulta Beauty’s CEO, Dillon was said to have developed and nurtured the company’s 'winning, inclusive culture', driven significant business growth, doubled its fleet of stores, more than doubled its loyalty members and significantly boosted its e-commerce capabilities.

During her tenure, Ulta Beauty also joined both the S&P and Fortune 500 listings and delivered total shareholder return of 245%.

At Foot Locker, Dillon will replace Richard Johnson, who is retiring. She will also become a member of Foot Locker’s board, with both appointments effective 1 September.

In a testament to Dillon’s reputation among investors, following the announcement (on 19 August), shares of Foot Locker rose 25% – the footwear company’s biggest gain in almost five years.