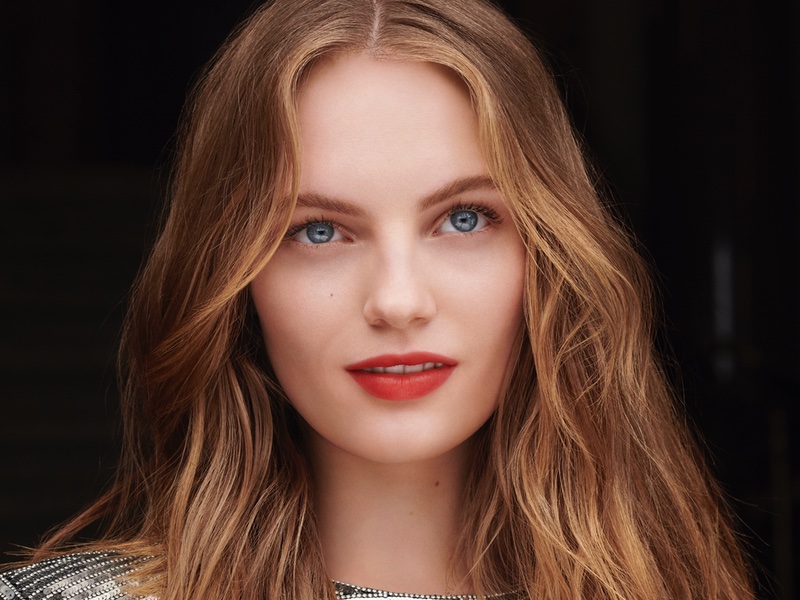 LVMH-licensed fragrance brand Givenchy has collaborated with British model Fran Summers for the face of its new scent.

The 20-year-old model was scouted by Storm Management five years ago and made her debut with Scottish designer Christopher Kane.

She has since walked for Chloe, Louis Vuitton, Valentino, Fendi, Chanel and Givenchy’s fashion brand, and appeared on the cover of British Vogue and Vogue Italia.

Givenchy said: “Her talent, genuine personality and natural grace make her a regular on the catwalk.

“Thanks to these traits, she was also able to work with the best photographers and grace the cover of prestigious publications.”

Summers was also selected as one of the Top 50 models by models.com.

The campaign with Givenchy is set to be unveiled later this year.