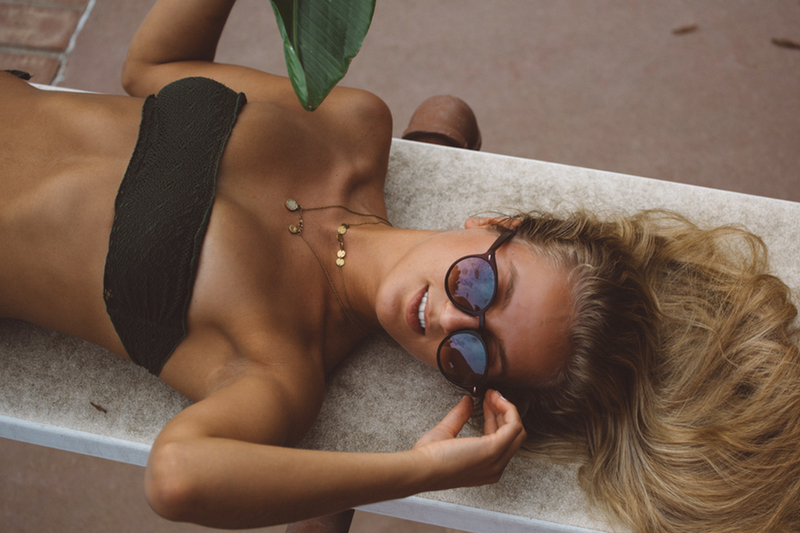 Sunbed and tanning addicts may be able to blame their genes for the unhealthy habit.

According to new research, variations to the gene responsible for dopamine, a vital chemical to the brain’s pleasure and reward system, could explain why some people become hooked on tanning beds.

They also questioned the participants on their mental health, body image and tanning habits.

The study found that women with symptoms of depression and modifications to the reward related genes were most at risk, in some cases, 13-times more likely.

Women without signs of depression, but still carried the variant genes, were twice as likely to develop tanning addictions.

Lead author Dr Darren Mays hopes that the findings can be used to help consumers quit the carcinogenic practice.

“By demonstrating that genes in behavioural reward pathways are associated with tanning addiction, we are providing stronger evidence that tanning addiction is a cancer risk behaviour in need of intervention,” he said.

"This finding adds to a growing body of evidence from animal studies and neuroimaging studies that have been done in humans."