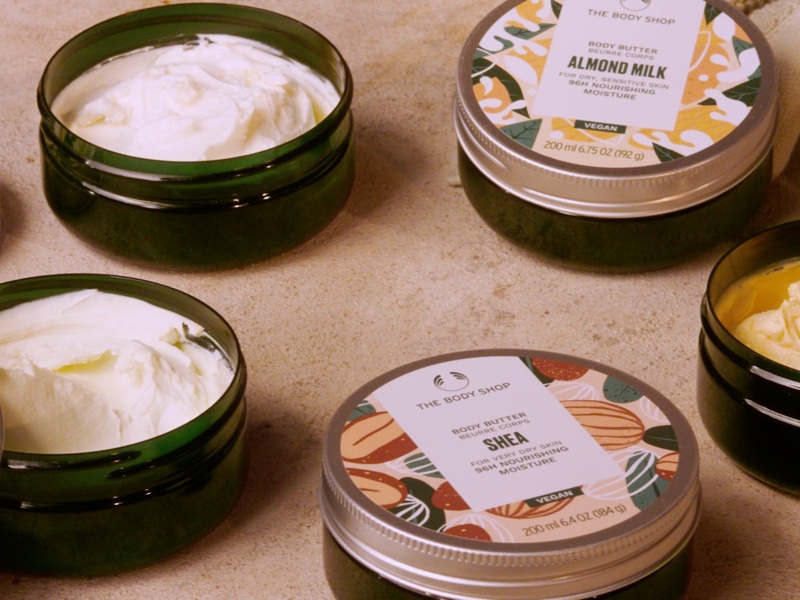 The Avon and Aesop owner also reported an adjusted EBITDA (earnings before interest, taxes, depreciation and amortisation) margin of 8.6%, said to be stable compared with Q3 2021.

The Body Shop’s net revenue was down 19.5% at constant currency in Q3, which Natura & Co attributed to post-lockdown channel rebalancing – specifically a decline in the at-home segment – and slow franchise recovery.

The Avon International business likewise saw Q3 net revenues decrease, in this case 8.1% at constant currency, with performance mainly impacted by the war in Ukraine, as well as low consumer confidence and eroding household purchasing power in Europe.

The company is in the process of a reorganisation, integrating its Avon and Natura businesses in Latin America.

It has also announced plans to close its Avon Suffern R&D facility in the US and outsource Avon’s IT infrastructure.

For Aesop, Natura & Co said it is analysing strategic alternatives.

This includes the possibility of an IPO of Aesop, or a spin-off to separate Aesop from Natura & Co, potentially followed by a public offering, which was announced last month.