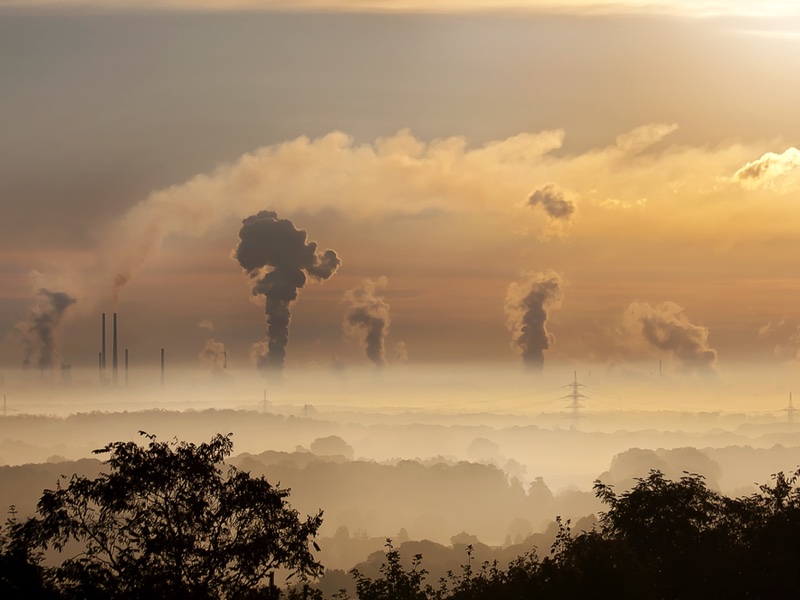 Using carbon dioxide captured from industrial chimneys – as well as other sources – it is diverted to a bioreactor and using a fermentation process is made into cosmetic ethanol.

Not unlike Coty’s process in which it developed carbon-captured ethanol for its fragrances, set to launch this year, Nivea Men’s new Climate Care Moisturizer will contain 14% of the ethanol captured.

The sku will hit shelves across Germany in early June.

More products are expected to be added to the Climate Care range.

“The ‘Climate Care’ name hits the mark very well, as our sustainability engagement goes far beyond the scope of our skin care products and puts climate action at the centre of our approach.”

Beiersdorf is also gearing up to reduce its scope one and two carbon emissions by 30% and its scope three by 10% by 2025 – the company’s most ambitious carbon-reduction target.

The process to achieve the carbon-captured ethanol

Gitta Neufang, Corporate Senior Vice President Global R&D at Beiersdorf, added: “I am delighted that our product developers have initiated this innovative men’s skin care concept together with our partners and that they were the first in our industry to bring it to market.

“It is an impressive step that is bound to be followed by more developers in this direction.”

One company that has been perfecting this technology for almost two decades is LanzaTech.

Described as “a synthetic biology company”, the company has been scaling up its capabilities in capturing carbon, and now has two plants in China, with plans to build in a handful of countries worldwide.

“We developed a platform that can take waste carbon and make stuff, basically,” Freya Burton, Chief Sustainability and People Officer at LanzaTech told Cosmetics Business in 2021.

“The oldest type of biotech is fermentation, whereby you take yeast and you make alcohol.

“What we do, instead of taking sugars, is take gases (which have carbon sources, just as sugar for fermentation is carbon-based) and instead of using yeast, we use bacteria.”

Read more about this technology via the link below.