Prada's virtual influencer is the new 'face' of Candy perfumes 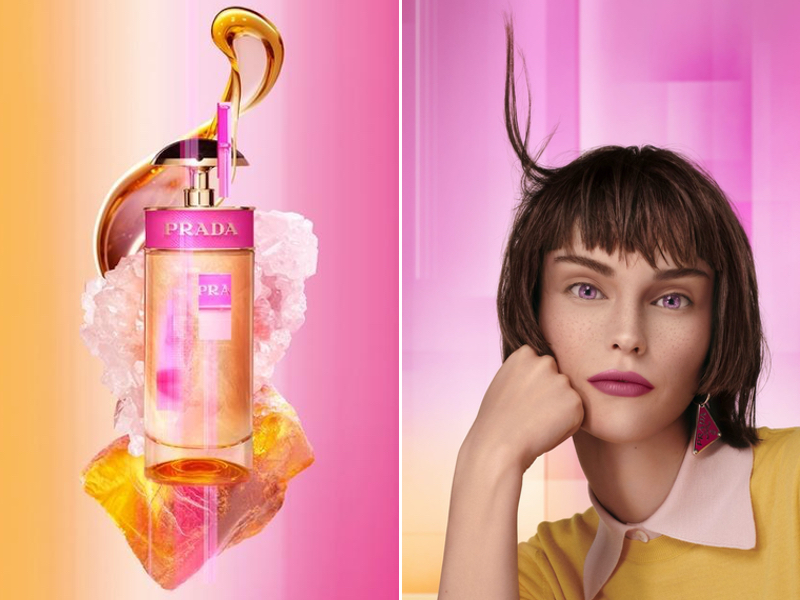 Prada has opted out of the traditional celebrity or influencer ambassador route for its latest Candy perfume campaign.

Instead, the L'Oréal-licensed brand has developed a virtual model named after the fragrance pillar.

Launched in 2011 to target a younger audience, French actress Léa Seydoux was the first ambassador of the gourmand scent.

But Candy, the new "virtual muse", is the latest digital character created by a beauty brand to market its products.

Described as being "born from a glitch", Candy is said to have been inspired by Prada's target TikTok generation.

A series of shorts starring the digital creation was directed by Nicolas Winding Refn, best known for his Pusher film trilogy, and captured by photographer Valentin Herfray, whose portfolio includes Thierry Mugler's Angel.

First popularised by virtual influencers such as Lil Miquela and Noonuri, an increasing number of cosmetic brands are exploring the marketing technique.

In a statement by Prada, the luxury brand described Candy's fictional journey: "As her own reality glitches, she begins to perceive another, expanding her existence through the power of technology.

"Free of constraints, her curiosity grows, new creative perspectives are opened and with them, an invitation to rethink reality."

L’Oréal Group launched its first-ever virtual idol in March, with Mr. Ou, described as an eco-minded Chinese-French entrepreneur anime-style character that works in the beauty industry.