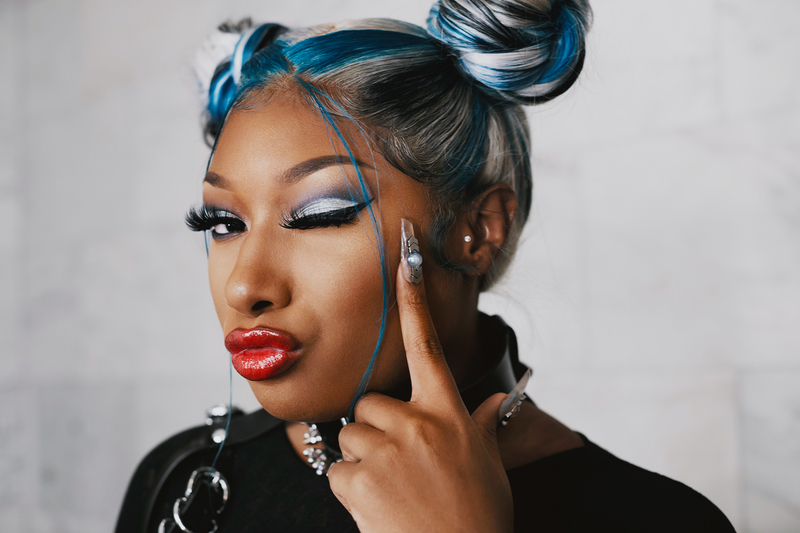 "Megan is a remarkable talent and we know she's only going to continue to rise to new heights," said Silvia Galfo, Revlon Global Brand President.

"When we first approached her about a partnership nearly a year ago, we were drawn to her confidence and fierce ambition as much as her power to hold nothing back. She loves to express herself with make-up and is a constant inspiration to her fans on living boldly."

"I've always set the bar high for myself with everything I do, but to now be a brand ambassador for Revlon, it feels like a new level," added Pete.