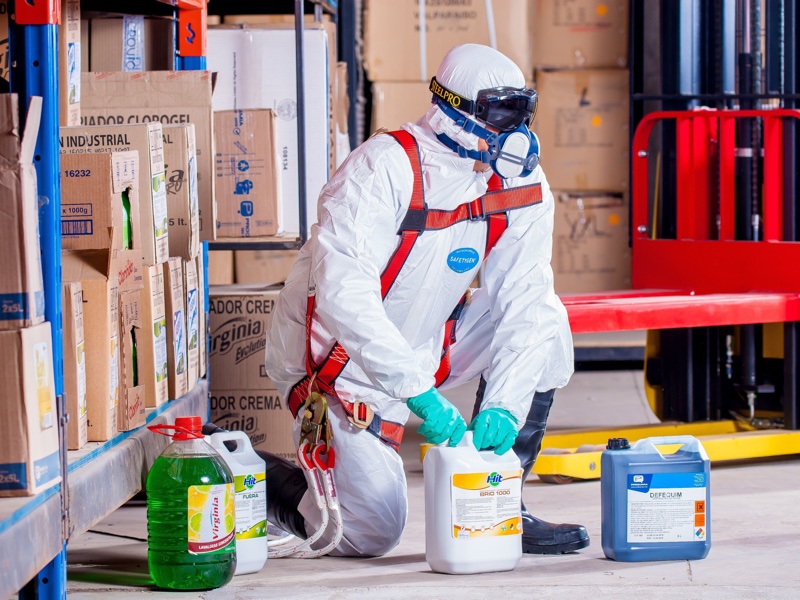 The registration deadlines for the UK REACH regulation have officially been extended by three years.

The UK’s Department for Environment, Food & Rural Affairs (Defra) published on 29 November its response to the public consultation on the extension of the deadlines for registration under UK REACH.

Standing for the Registration, Evaluation and Authorisation of Chemicals and replacing EU REACH in the country post-Brexit, UK REACH’s new deadlines will be October 2026, October 2028 and October 2030.

UK REACH requires substances that are manufactured in (or imported into) Great Britain to be registered.

Registrations include information on the hazards, uses and exposure of the substance.

The regulation contains transitional provisions to reduce disruption amid the move to the new regime from EU REACH.

These provisions allow companies to submit initial ‘notification’ data in order to continue trading and then subsequently provide the full registration data.

The deadlines for completing this transitional registration process were orginally:

The consultation saw an overwhelming majority of respondents (82%) vote for ‘option 1’, namely extend all the current submission deadlines of each tonnage band by three years to October 2026, October 2028 and October 2030.

The Cosmetic, Toiletries and Perfumery Association (CTPA), in its consultation response, said ‘option 1’ “maximises the opportunity for industry to produce as high-quality dossiers as possible”.

It also noted that it is hard for industry to commit to a shorter deadline without having an understanding of exactly what obligations will be in place for industry, adding that a “longer deadline is more likely to harmonise the development of the new UK REACH model with other ongoing UK government chemicals management initiatives, such as the UK Chemicals Strategy”.

Subject to the consent of the Scottish and Welsh governments (EU REACH continues to apply in Northern Ireland), Defra’s next step will be to introduce a Statutory Instrument to amend the deadlines that are currently in place and give effect to the new deadlines resulting from the public consultation.

Lilial ingredient ban comes into force in Great Britain
Lack of regulation blights beauty industry, report finds
How will the Russia-Ukraine crisis impact cosmetics?
Fake it till you make it: The new laws on DHA and how they affect the tanning sector
‘Excessive’ levels of allergen fragrances found in EU cosmetics
Cruelty-free and REACH: Why are some cosmetic ingredient suppliers being made to use animal tests?
Oil purity: Why beauty’s transparent future is looking murky
Covid-19: Back-to-work guidelines in your area
Covid-19: CTPA publishes safety guide to encourage consumers back in-store
'If the British government were execs, they'd be sacked': The beauty industry reflects on Brexit
Brexit update: Cosmetics industry warned to review supply chains and Responsible Persons
Brexit no-deal, could it be real?
Brexit update: European Commission and CTPA give new advice to businesses
Nivea Men moisturiser advert challenged over 0% alcohol claim