The ‘drastic’ shift for the brand welcomes Adut Akech, Priyanka Chopra-Jonas and Valentina Sampaio as founding members of its newly created VC Collective 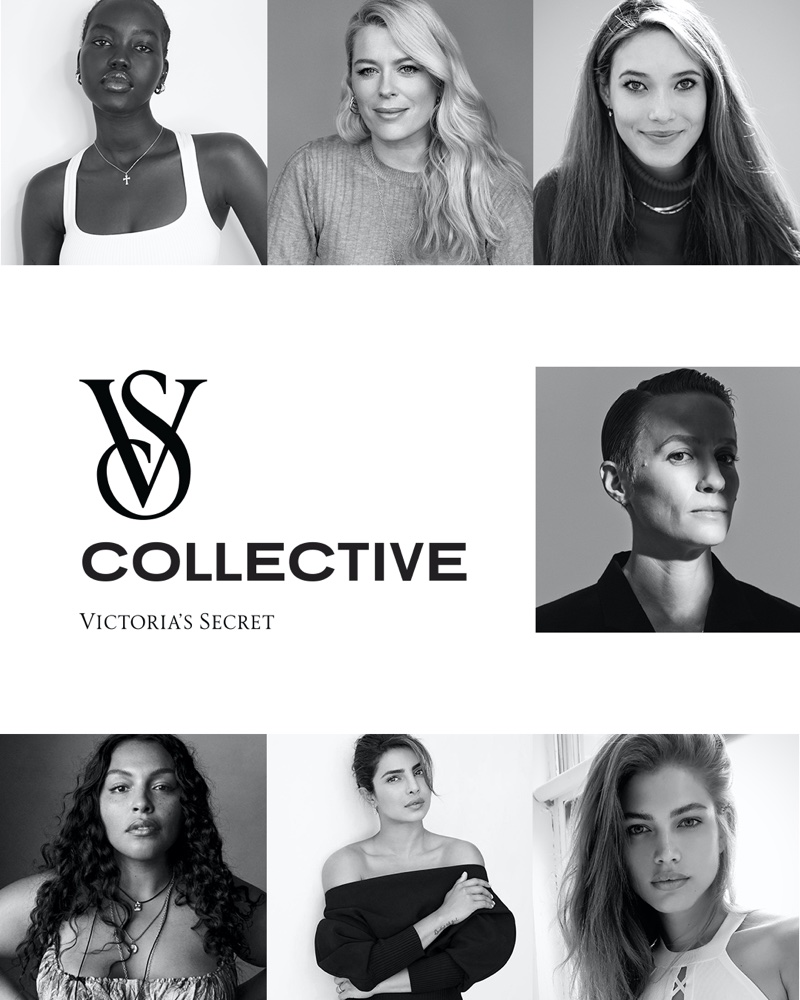 Following its split from Bath & Body Works to become a standalone beauty and fashion business, L Brands’ Victoria’s Secret has announced a drastic shift in its brand purpose.

The former high street lingerie favourite, complete with its own catwalk fashion show and supermodel line-up of ambassadors, has refocused its brand ethics on a more humble directive.

With a common purpose to drive positive change, the fashion and beauty brand has chosen seven accomplished women to become the founding members of its VS Collective, or ambassadors.

The women, which include journalists, models, professional sports women, actresses and activists, have been chosen for their diverse backgrounds and interests, and are tasked with creating new programmes and projects that will support causes for women.

Each of the ambassadors will take part in a podcast series for Victoria’s Secret, hosted by broadcaster de Cadenet, that will tell their individual stories and their perspectives on the world.

Beyond its new entourage of faces, Victoria’s Secret will launch the VS Global Fund for Women’s Cancers, with not-for-profit partner Pelotonia, which began in 2008 as a two-day bike ride in Ohio, US, to raise funds for cancer research.

As part of the initiative, the brand will team up with designer Stella McCartney during Breast Cancer Awareness Month in October.

“This is a dramatic shift for our brand, and it’s a shift that we embrace from our core.”

Meanwhile, Martha Pease, Marketing Officer for the brand, added that the Collective will build deeper relationships with women around the world.

“Through a series of collaborations, business partnerships and cause-related initiatives, we're bringing new dimensions to our brand experience,” she said.

“In marrying our new partners’ energy, creativity and perspectives with our network and scale, we can transform how we connect with and show up for women."