There are many synergies between music making and the creation of perfume, not least the need for an instrument through which to convey the artist’s skill. And even in today’s digital world, the perfumer’s organ still plays an important role, as Angela Stavrevska explains 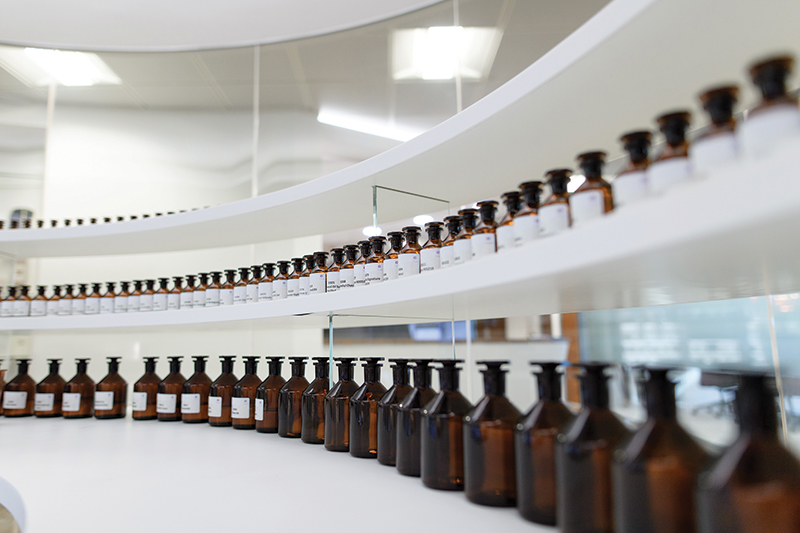 Cosmetics Business asks, what is a perfumer’s organ, and investigates the similarities between music and perfume?

Over to the expert… 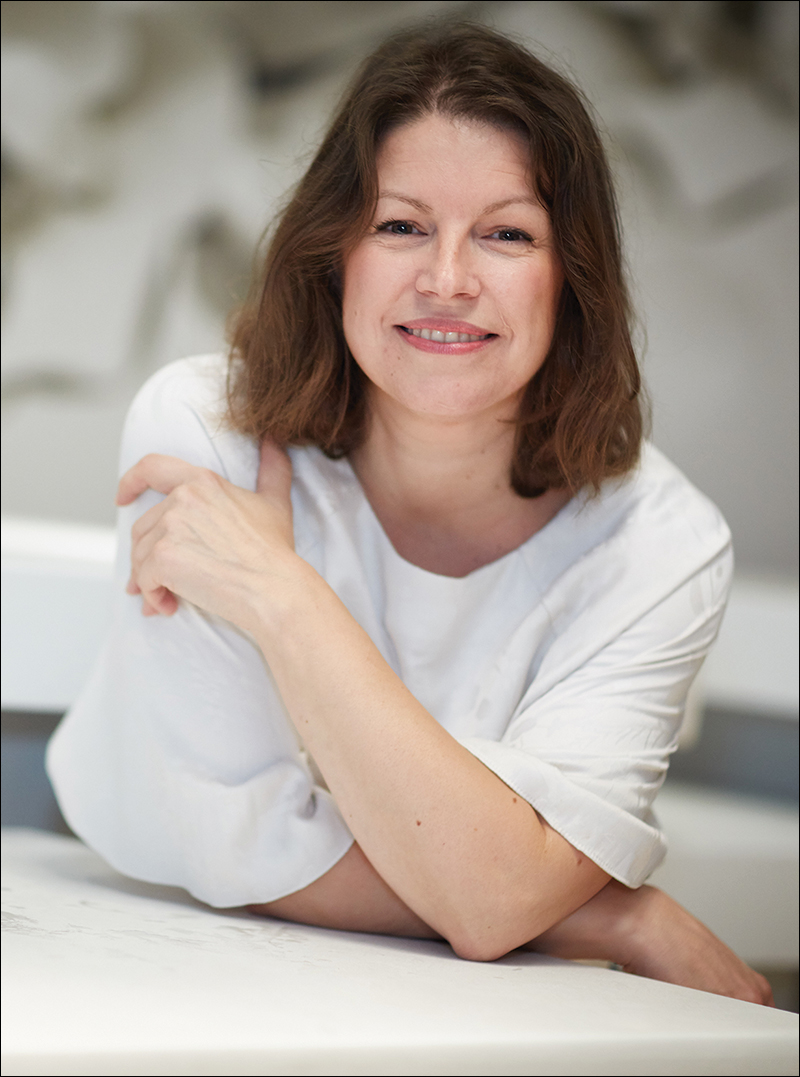 The language of perfumery has always loosely followed that of music. Terminology that describes how a piece of music can be crafted reflects a similar process within perfumery.

Much like music, a fragrance has many layers and facets created from individual notes; it is never static and evolves over time, giving joy to the wearer and those smelling the fragrance.

In order to physically create, or ‘compound’ these fragrance symphonies a perfumer will need an organ!

Traditionally a perfumer would sit at a semi-circular desk with stepped, curved shelves above, which would hold bottles of all the raw materials that the perfumer used.


Look closely in any fragrance house and there will be some kind of physical organ still available as a space for perfumers to reference, dream, play and create


As the perfumer created their masterpiece on paper they would bring it to life olfactively by taking the raw materials and weighing them each individually into a glass beaker that would be sitting on a balance at the centre of the organ.

Each perfumer favours different raw materials, so each perfumer’s organ would be unique to them. Perfumers have a rich array of ‘notes’ from which to choose: some 3,000 materials, including naturals, synthetics and (here at CPLAromas) some uniquely constructed materials known as Aromafusion, which are prized because they cannot be copied by others.

Today, things have moved on and most compounding is done by a complex machine that speaks to the perfumer’s computer. But look closely in any fragrance house and there will be some kind of physical organ still available as a space for perfumers to reference, dream, play and create.

Perfumers, like composers of music, tend to have their own moniker. In part this is due to the favoured raw materials that they use as a signature throughout most of their creations.

This can give the perfumer confidence and understanding of the nuances of each raw material, which in turn can inspire them to be bold with new creations. But having a self-limited palette can sometimes lead to frustration and occasionally writer’s block.

Some perfumers create just for their own company of course. However, for most perfumers working in a large fragrance house, in the way that my colleagues and I do, we have clients with particular creative and commercial needs.

If a client brief is asking for something quite specific, which is outside of the perfumer’s natural olfactive territory, it can be a challenge to think of new ways to use familiar materials.

This is when the perfumer’s organ comes into its own as a place for exploration and new discoveries waiting to happen. Dipping a smelling strip into a bottle of unfamiliar or forgotten liquid can be just the spark that a perfumer needs to pinpoint what their next creation will be.

A cascade effect then happens when familiar materials are paired with unfamiliar ones, to see new effects and synergies that can be used to great effect in a brand new creation.

So although a traditional perfumer’s organ is no longer used in the traditional way, for compounding, they are a great place to see what new possibilities can be created by just spending a little time exploring.