7 in 10 consumers are no longer ashamed of sweating

87% agree that sweating is a natural part of life, but are still concerned about body odour, according to new research from Dove 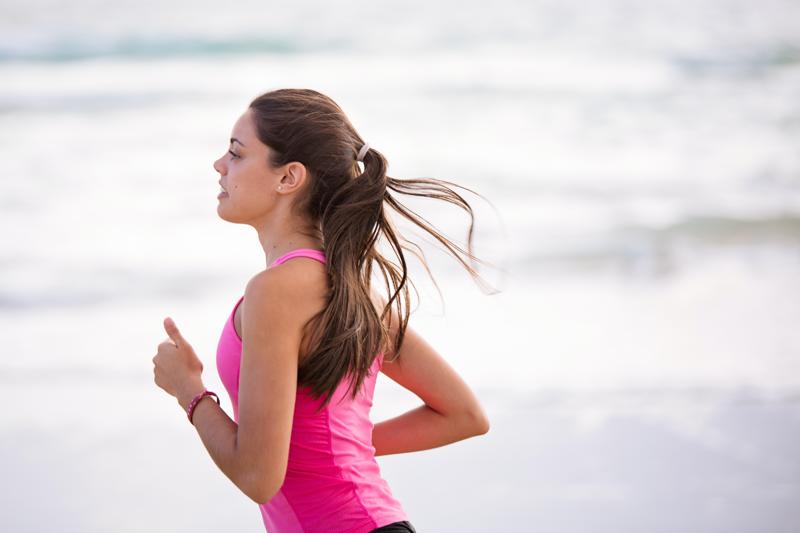 With temperatures rising to record highs this summer, consumers are increasingly embracing their sweat without shame, a new study by Dove has revealed.

Seven in ten respondents agreed that sweating is nothing to be ashamed of, while 87% said that sweating is a natural part of life and inevitable during the warmer months, according to the Unilever-owned brand's survey of 1,000 US women who use deodorant.

However, body odour remained their primary concern, with more than half (56%) of deodorant users saying they are more likely to switch to a stronger antiperspirant during the summer due to worries about smell.

Despite this, 67% said they would not be worried about sweat as long as they were protected against odour.

In response, Dove is urging consumers to “sweat with pride” by choosing the brand's 0% Aluminium Deodorant Spray for protection against body odour without the sometimes harsh effect of antiperspirants.

The deodorant category has seen a fresh burst of innovation from start-up brands in recent months, with the likes of refillable brand Wild receiving a £5m investment from drinks company Innocent, and UK-based Fussy finding success on hit BBC investment show Dragon's Den.

Meanwhile, Unilever – the owner of sector stalwarts Dove, Sure and Lynx – recently revealed to Cosmetics Business its plans to shake up the “stagnant” category with a series of technology-driven new product launches across its portfolio.