Alessandro Michele steps down as Creative Director of Gucci

Michele was instrumental in growing Gucci’s make-up range, as well as leading fragrance creation and campaigns fronted by Jared Leto and Harry Styles 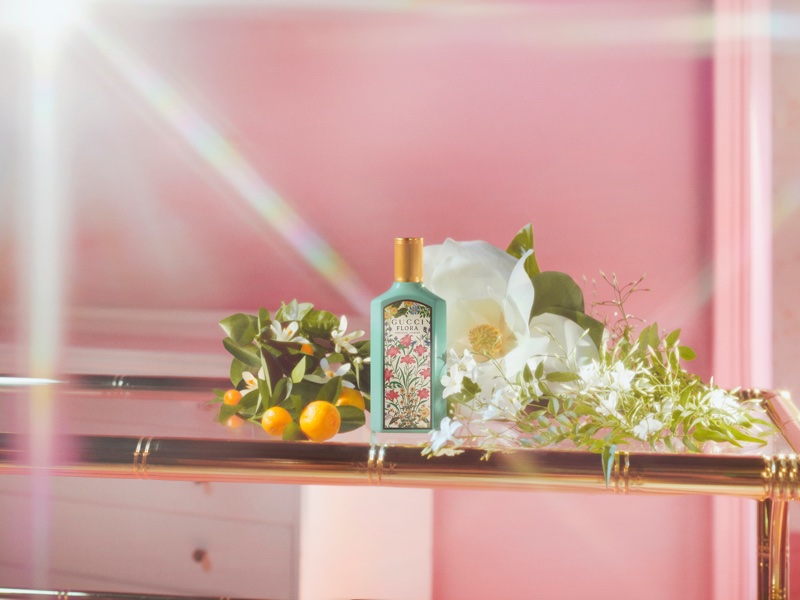 Gucci has announced that Alessandro Michele is stepping down as its Creative Director.

Michele had been responsible for steering the Kering-owned fashion house’s visual identity since taking on the role in January 2015.

According to Kering, Gucci’s design office will continue to carry the direction of the house forward until a new creative organisation is announced.

Commenting on the decision, announced 23 November, Michele said: “There are times when paths part ways because of the different perspectives each one of us may have.

“Today, an extraordinary journey ends for me, lasting more than 20 years, within a company to which I have tirelessly dedicated all my love and creative passion.

“During this long period, Gucci has been my home, my adopted family.

“To this extended family, to all the individuals who have looked after and supported it, I send my most sincere thanks, my biggest and most heartfelt embrace.

“Together, with them, I have wished, dreamed, imagined. Without them, none of what I have built would have been possible.”

“I was fortunate to have had the opportunity to meet Alessandro at the end of 2014; since then, we have had the pleasure to work closely together as Gucci has charted its successful path over these last eight years,” said Marco Bizzarri, President and CEO of Gucci.

“I would like to thank him for his 20 years of commitment to Gucci and for his vision, devotion and unconditional love for this unique house during his tenure as Creative Director.”

The mark Michele made on beauty

In 2019, Gucci launched to great fanfare a 58-piece lipstick line designed by Michele and inspired by stars in Hollywood’s Golden Age.

Commenting at the time, Michele said: “Lipstick is the most beautiful object you can find inside a handbag.

“I thought back to the lipsticks I saw in my life, when I was little, my mum’s lipstick, who was always inspired by the 50s, and I wanted to give it the most powerful meaning, that of the Hollywood divas and the mythology of cinema, which first put the lips in the spotlight.” 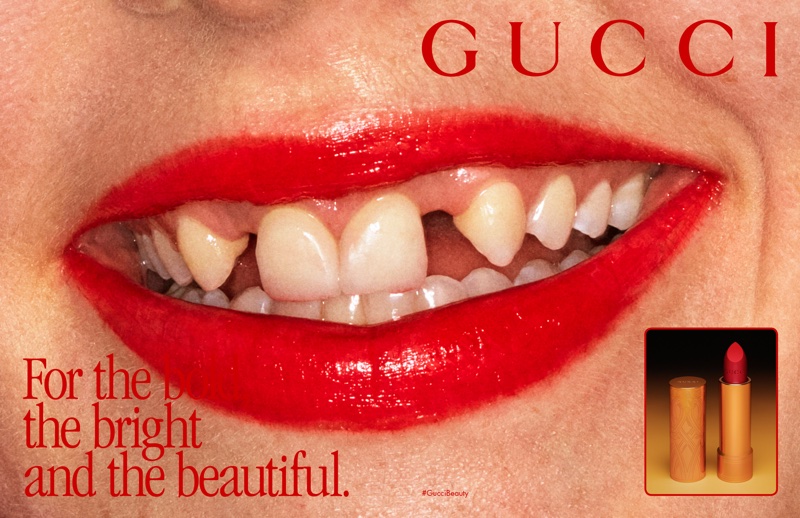 The campaign concept for Mémoire d’une Odeur, for example, was ‘genderless’ and ‘ageless’ in an effort to reflect the spirit of the scent.

This genderfluid approach reflects Michele's stance on fashion, where Gucci has presented men’s and women’s collections together since 2017.

In his parting message to his ‘Gucci family’, Michele exhorted them to “continue to nourish yourselves with poetic and inclusive imagery, remaining faithful to your values”.

But it remains to be seen whether Gucci – and its beauty arm – will continue down the path that Michele put it on.