The 2017 North American Sustainable Cosmetics Summit took place in New York from 3-5 May. What follows are highlights from the first day of the event 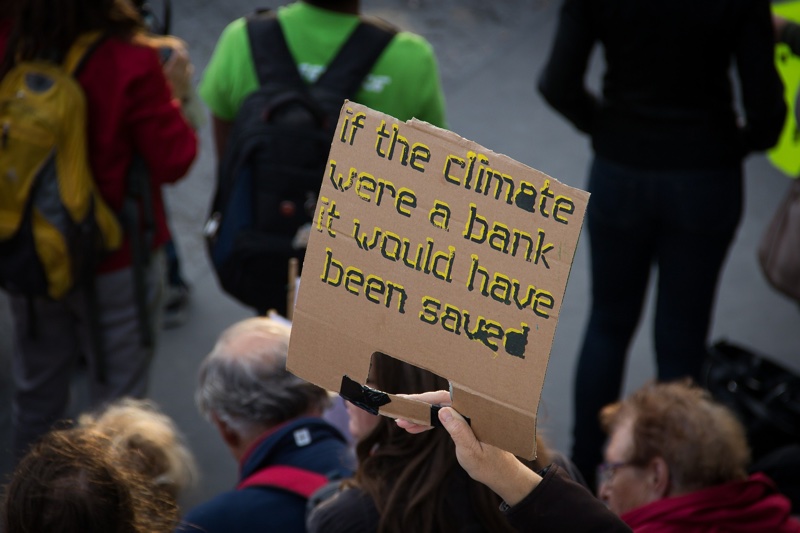 For many, ‘sustainability’ still conjures up notions of ‘being at one with nature’. Rather than being a niche lifestyle choice, however, this term should be at the heart of all business operations, cosmetics brands included. That was the argument Professor Steve Cohen, Executive Director of Columbia University's The Earth Institute, made in his opening keynote for the North American edition of the Sustainable Cosmetics Summit, entitled ‘Creating a positive vision for sustainability’.

“We don’t have to sit alone in the dark with a candle in order to live sustainably,” he told delegates. But added that: “We need to get off of the economy today, which involves the one time use of resources, which we chew up, spit out and throw in a hole in the ground.”

Discussing how we make the transition to a renewable, sustainable economy, Cohen said the answer lies in “human ingenuity and technology”.

55% of consumers are more likely to buy from a sustainable company Source: Nielsen, 2014

An example of people living and enjoying their lives, and consuming more but with fewer resources, he said, is movies. Whereas, in the past, you’d go to Blockbuster, pick up a physical tape or disk that was “all packaged up”, then take it home, watch it and bring it back, now you just push a button on your computer. This equals a “higher level of consumption, which is more convenient with reduced resource use”.

“A positive vision of the sustainable lifestyle includes education, entertainment and exciting ideas,” rather than giving consumers a guilt trip, Cohen concluded.

Amarjit Sahota, President of Ecovia Intelligence – the company that organised the summit – reiterated the futility of making consumers feel guilty about using non-essential products, like cosmetics. “We just need to be more efficient in the way we use resources,” he said.

Having described sustainable development as the place where the environmental, the social and the economic intersect, Sahota asked, how can the cosmetics industry really make a difference, pinpointing several areas worthy of focus:

He stressed that consumer demand is moving in this direction, with consumers “asking more questions about how they [products] are produced and what ingredients they contain”.

“There is also pressure from the media and the supply chain for brands and companies to become more sustainable. We also expect to see more standards, more seals and more charters related to the green area,” he added. “It is not a trend, or a fad; it is a way of doing business and it is expected to become mandatory.”

The responsible sourcing of ingredients is integral to sustainable development in the cosmetics sector, and several speakers discussed the challenges and rewards. Swiss label Weleda, the world’s largest natural, organic and anthroposophic brand, discussed its optimistic approach to corporate responsibility, something at the heart of its identity.

“We own almost the entirety of the supply chain up to the point where we hit retail,” Robert Keen, CEO of Weleda North America, told the audience. “We grow a lot of our own products from farms around the world, we source ingredients from almost entirely fair trade partnerships and we use biodynamic farming methods whenever possible, which is a technique that goes beyond organic.”

The biodynamic approach centres around the creation of a diversified, balanced farm ecosystem, which Keen said “results in soil that is better than it would have been if we hadn’t created this self-sustaining ecosystem”.

¼ of the world’s 7 billion population is living in poverty Source: World Bank

Not all ingredients sourcing practices are as beneficial as Weleda’s, however – a topic that Wanqing Zhou of Worldwatch Institute and Angie Crone of Fairtrade USA addressed in depth.

Industrial overuse of fertilisers, pesticides and tillage often leads to soil degradation, and as 43% of all ice-free land on the planet is taken up by agriculture, “it’s extremely important that we treat this land and the soil upon it sustainably”, said Zhou.

She recommended the True Cost Accounting system, which identifies and quantifies the full costs and benefits of different food and farming systems. Benefits, cited by Zhou, include increased customer approval, increased sales, greater savings due to higher efficiency and a “healthier and safer world”.

Of the world’s 2.6 billion poor, 65% are farmers, which means that 1.6 billion farmers live on less than $2 per day, Crone from Fairtrade USA explained. The organisation seeks to redress the asymmetrical relationship between suppliers and buyers; help farmers create a community structure in order to identify areas of greatest need; and correct the market failures that might make goods and services inefficient.

Crone explained how Fairtrade chooses the commodities with which it works, centred around how many people could be impacted and the areas of greatest need. Fairtrade also assesses why inefficiency exists and asks whether consumer awareness and mobilisation might result in improvements. One commodity that Fairtrade recently focused on based on these parameters is coconut from the Philippines, 90% of which is smallholder grown. 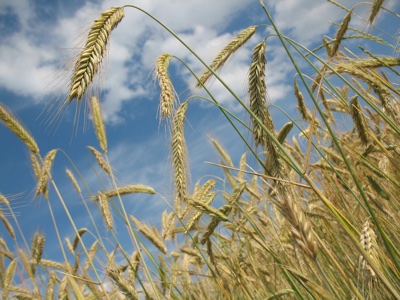 Are you supporting slavery?

The answer to the question posed in this subhead is surely ‘God, no!’ However, as Barbara Brockway pointed out, if your ingredient supply chain isn’t traceable this is exactly what you could be doing, as well as leaving your company wide open to fraud and the resulting quality issues.

Globally, $150bn a year is generated through slavery and there are 36 million people currently living as slaves, noted Brockway, so, clearly, illegal materials generated via slavery are making their way into someone’s supply chain.

“You may believe that your company has full vision of your supply chain, but there are always times when the products that you source are ‘out of sight’,” she said.

An exciting new tracking solution comes from Applied DNA Sciences, of which Brockway is Director of Personal Care. A DNA tag, called SigNatureT, she said, may be attached to raw materials to act as an ultra-secure ‘green barcode’, which is then used to verify the finished formulation.

It would behove us all to respect nature, as there is so much that we can learn and adopt from it, as biomimicry chemist Mark Dorfman illustrated.

He told delegates that they should take away three points: “That nature is a resource of innovative ideas for effective and sustainable chemistry adventures; that biomimicry is a systematic approach to tap into that resource; and that the future holds great promise for biomimetic chemistry adventures.”

Concepts gleaned from the natural world and flagged up by Dorfman during his talk included Hairprint by Warner Babcock, which restores hair back to its natural colour using a polymerisation process inspired by beetles.

Using the ‘history of earth in a year’ analogy, he stressed that while humans have had “two seconds” of industry to create their chemicals, nature has had “ten months” to perfect its art. So, as Dorfman noted: “Nature has been doing chemistry for a long time and it is worth looking to nature for sustainable solutions.”

This review focused on the ingredients and sourcing facets of sustainability. Marketing and packaging will be discussed among other topics in a separate piece to be released soon.

Spotlight on green ingredients presented at summit
AAK: AAK launched its AAK Sustainability Partner Program during the event in partnership with Burt’s Bees. The programme aims to meet commercial needs while securing the future of the shea butter supply chain.
SynShark: SynShark works on sustainable squalene obtained from genetically modified tobacco.
Mirexus: A natural, nano-sized phyto-glycogen called PhytoSpherix, derived from sweetcorn and boasting strong skin moisturising properties.
Ashland: Lotus and Camellia sinensis–derived biofunctional ingredients extracted using Zeta Fraction Technology, which is solvent-free and results in a product that is as fresh as possible.
DSM: Not all farmers in need of equitable trading are based in the developing world. DSM’s Alpaflor initiative encourages Swiss farmers to grow rare Alpine plants and pays them by land area regardless of yield, enabling them to stay among their communities and reducing the rural ‘brain-drain’. Croda: As part of its drive to find alternatives for petrochemical-based ingredients, Croda is offering a new Bio-Based ECO Range of surfactants.
IBR: With pollution becoming a skin health issue, IBR recommends a strategy combining shielding (IBR Pristinizer); skin barrier strengthening (IBR Gapture); and natural antioxidant ingredients.