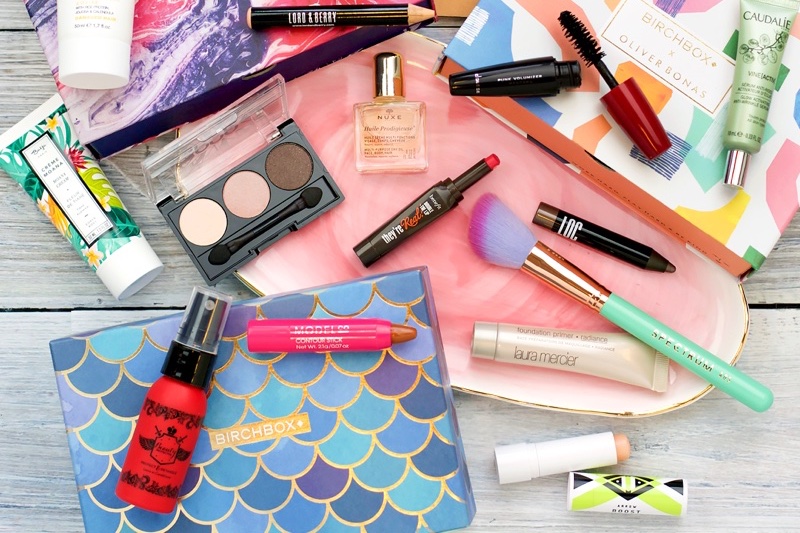 The French subsidiary of US beauty subscription company Birchbox has been acquired by its co-founders Quentin Reygrobellet and Martin Balas.

Birchbox France was established a year after the US business in 2011 when the company acquired Paris-based subscription service JolieBox.

The deal was funded by private equity firm Otium Capital for an undisclosed amount.

In a statement, Birchbox described the decision as bittersweet but said it was a major milestone for the business.

“Otium Capital is excited about Birchbox France’s strong foothold in the market and wants to invest in their growth.

“While it is bittersweet for us to part ways with our French teammates, this is an amazing opportunity for them and a major milestone for our company.

“As we kick off 2020 and celebrate a decade of Birchbox, we are as energised as ever to deliver the best beauty discovery experience.”

After announcing that it would scale back its expansion plans in 2016, Birchbox has pressed on with its bricks-and-mortar growth across the US.

For the holiday season, the brand opened 500 pop-ups in Walgreens stores; Walgreens Boots Alliance acquired a minority stake in the business in 2018.