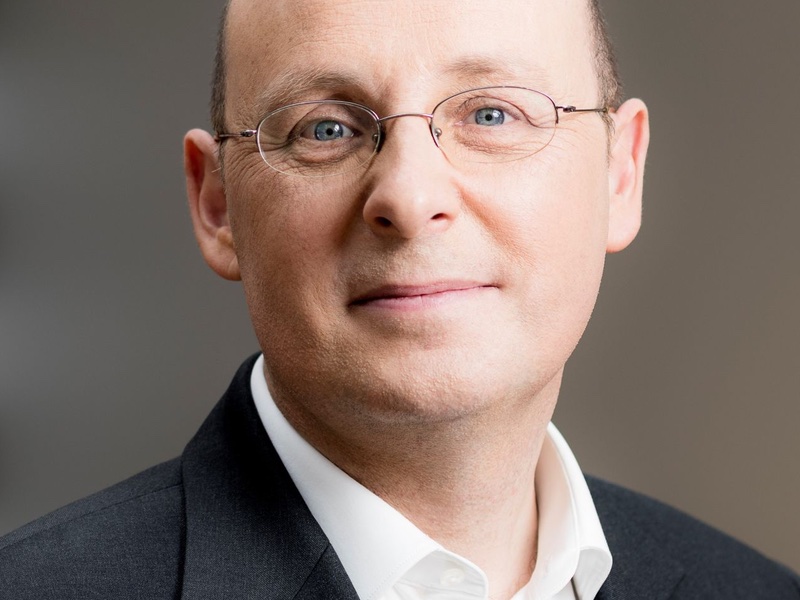 Guillaume Motte has been appointed the new CEO and President of Sephora, effective from 1 January 2023.

Motte is succeeding current CEO Chris de LaPuente at the beauty retailer, with parent company LVMH announcing the news on its LinkedIn page.

Motte has more than 20 years’ experience in leadership roles, currently working as Deputy CEO for LVMH’s Fashion Group since May 2021.

Prior to this, Motte was President and CEO of Sephora in Europe and the Middle East from 2018 to 2021, managing 1,100 stores across 20 countries.

His achievements include the inclusive marketing campaign ‘The Unlimited Power of Beauty’ and steering Sephora back into Germany after a 16-year hiatus.

"I am delighted to welcome Guillaume back to Sephora as President and CEO,” said de LaPuente.

“His experiences over the past two years in LVMH Fashion Group have broadened his prestige brand-building expertise and deepened his already extensive retail and business skills at a global level.

“I have no doubt he will continue to build Sephora into the extraordinary premium beauty retailer we envision.

“I am extremely happy that we will be working together again."

De LaPuente temporarily stepped back into the role of CEO in June this year following the departure of Martin Brok, who left after just two years at the helm.

De LaPuente will continue to serve as chairman and CEO of LVMH’s Selective Retailing Division. 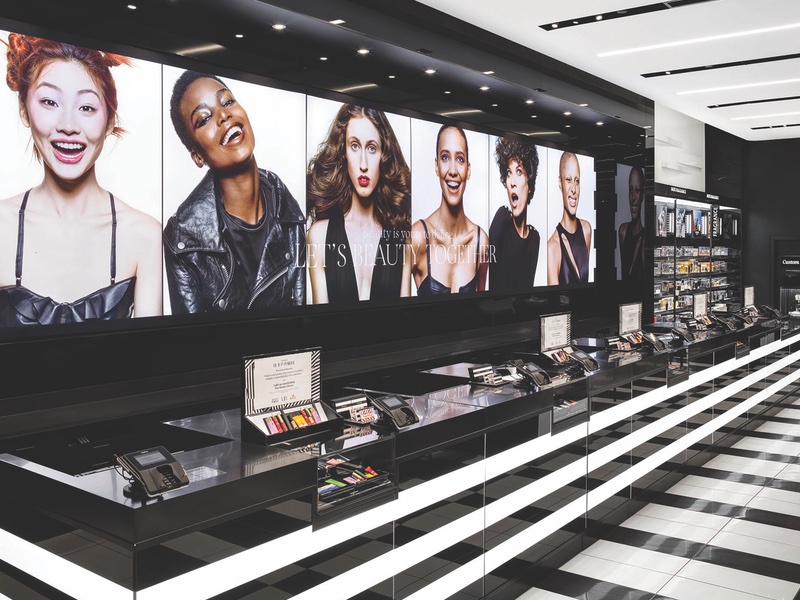 What does Motte's appointment mean for the future of Sephora?

Motte’s appointment comes as Sephora ramps up its global expansion.

The company re-entered the UK market this year after it acquired British beauty e-tailer Feelunique in July 2021.

Sephora marked its UK launch with the ‘All of You’ campaign, which celebrated the 'experimental definitions' of British beauty.

A London store is set to open in March 2023, followed by a slow rollout of sites across the UK.

As part of its digital transformation plans, the retailer appointed former Apple exec Marc Abergel as its first-ever digital chief in February.

Sephora levelled up its e-commerce offering in July by partnering with digital commerce company Commercetools.

It hopes the system will unify its in-store and online shopping experience and boost its omnichannel offerings.

Sephora also announced a partnership with on-demand delivery service DoorDash in the US this month.

Customers in North America can shop the beauty retailer’s range on the DoorDash app and have it delivered in, on average, under an hour.